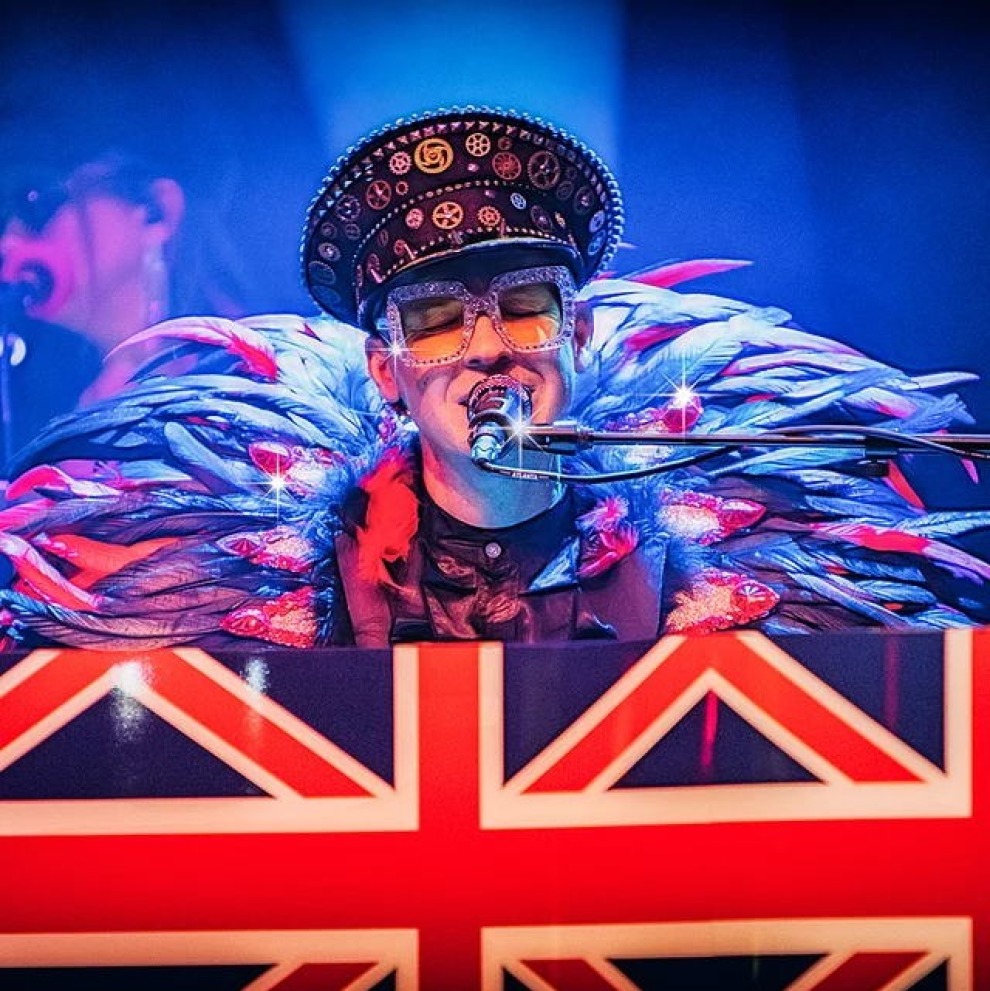 ALL AGES SHOW
DOORS: 7 PM
Elton Live - Tribute to Elton John
Official Website
Facebook
About:
Elton Live — The Ultimate Elton John Tribute Act offers the most complete and authentic reproduction of Sir Elton John’s sound and stage performance in the world. Their shows are the most accurate duplication that Elton John fans worldwide have come to love and enjoy. Established in early 2018, Elton Live — The Ultimate Elton John Tribute Act hails from the Atlanta Metropolitan Area and has performed for audiences all over the southeast United States. Lead vocalist and the band’s founder Steven Dodd brings you an unmatched emulation and portrays Sir Elton John with a powerful delivery of voice and stage presence like no one else.