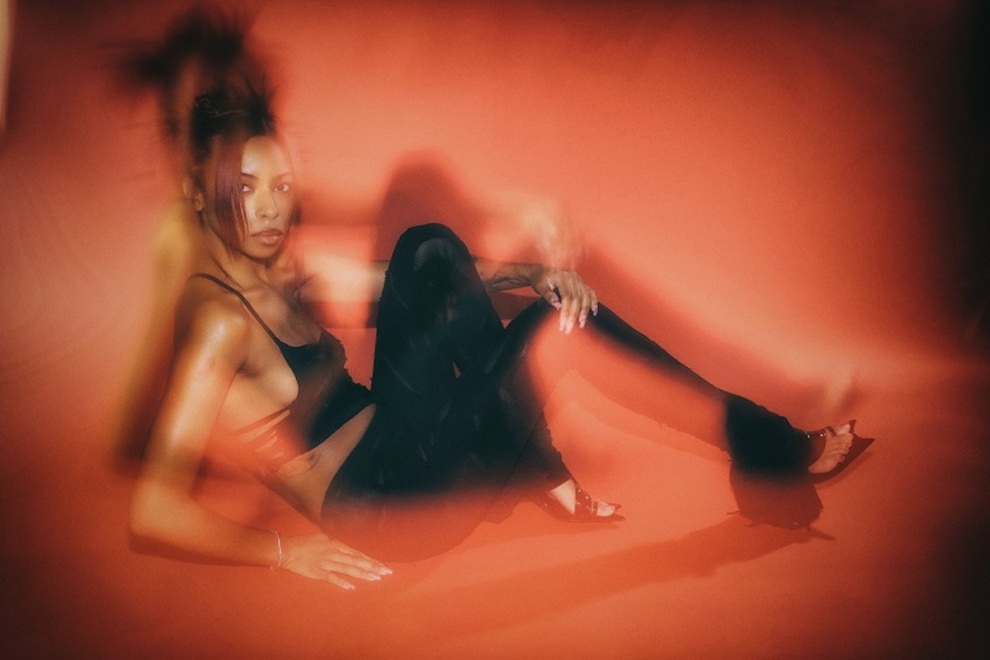 CL RECOMMENDS
CL Critic Matthew Warhol Recommends: I would go see Ravyn Lenae for the third time even if she only played her perfect song “Sticky” then left the stage. Even if you don’t like R&B or soul music and don’t smoke weed, you should stop what you you’re doing and go listen to this song now. The ‘70s throwback sounds of “Sticky” are an instantly addictive earworm, sticky not only in name. Lenae is not a one song artist, but a fully fleshed out powerhouse, and still underrated, but thankfully, on the rise. Her 2018 Crush EP , produced by songwriter/producer/artist extraordinaireSteve Lacy, is a perfect five-pack of bliss, and her recent singles show that she has no plans of backing off or slowing down. Get in while it’s still early. — MW

Ravyn Lenae arrived during the latter half of the 2010s with an atmospheric yet song-oriented form of contemporary R&B that resembled a mix of low-key Erykah Badu and early Little Dragon. Lenae made her debut as a teenager in 2015 with Moon Shoes, an EP produced by fellow Zero Fatigue member Monte Booker. Originally issued as a free download, it was picked up by major-label Atlantic for commercial release the following year. A shorter EP supported by Atlantic, Midnight Moonlight, followed in March 2017. By this point, Lenae had also racked up featured appearances on tracks headlined by Booker, Noname, Mick Jenkins, Saba, and Smino, among others. Remarkably, all this occurred while Lenae was attending Chicago High School for the Arts. “Sticky” was out by the end of 2017 and landed on Crush EP, issued early the following year with the Internet‘s Steve Lacy featured on two cuts. ~ Andy Kellman, Rovi
More information