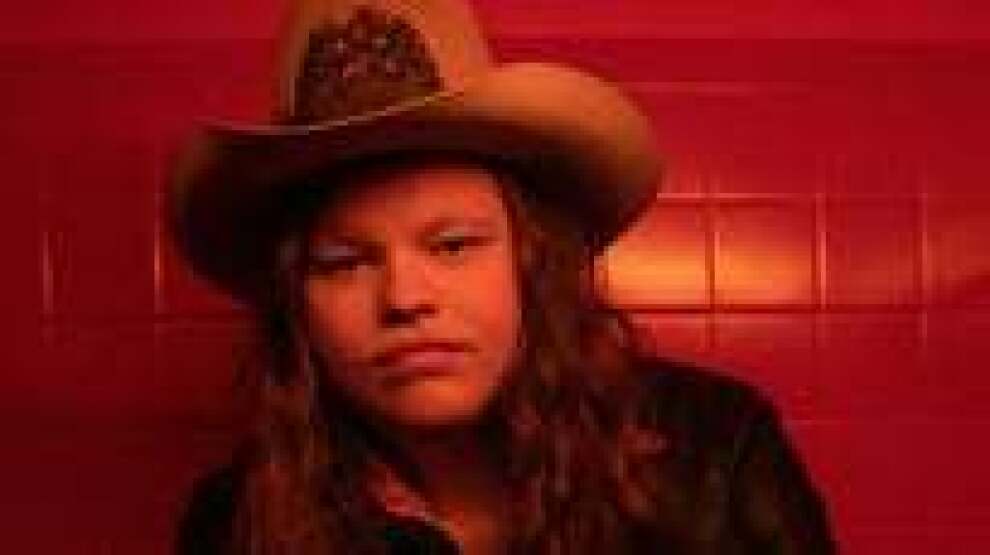 Photo Credit:Courtesy of tabernacleatl.com
MARCUS KING: The young roots rocker lets his six strings do the talking on Oct. 1 and 2.
Cost: $100+,

CL RECOMMENDS
CL Critic Hal Horowitz Recommends: Young guitarist King is very much in the mode of Gov't Mule, whose frontman, Warren Haynes, produced King's second album and is a mentor to the up and coming roots/blues rocker. He's a "Hard Working Man," as he sings in one of the songs on his third album, Youngblood, and has clearly arrived as this two night stand in a larger setting proves.

Blues singer-songwriter Marcus King is coming to Atlanta for his brand new Young Blood Tour! See him live at The Tabernacle on Sat, Oct 1 at 8:00pm
More information