Jimbo Mathus and Creatures of the Southern Wild 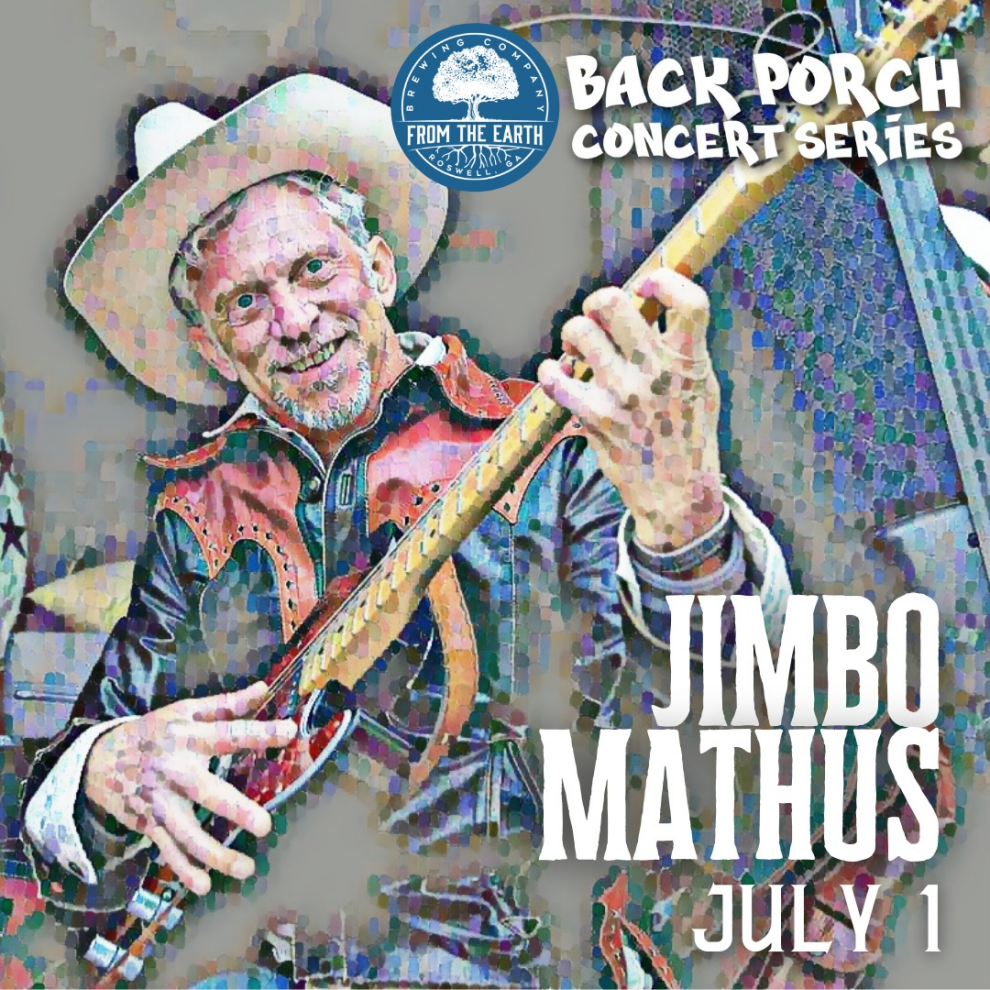 JIMBO MATHUS has blazed a singular path as a singer, songwriter, guitarist,
producer and shaman for 40 years. Founder of New Orleans swing band Squirrel
Nut Zippers, he has recorded and released more than 300 songs. A body of work
that is a testament to his hoodoo craftsmanship and to the sounds, sights and
spirits of his inspirations in the Deep South.

Mathus has performed hundreds of shows in the deep South, mostly in
Mississippi. He became a regular and favorite performer at Morgan Freeman's
Ground Zero Blues Club in Clarksdale. Several of his songs have found their
way into film and television, most notably “Hiway at Night” and “Fallen Angel”
(House of Cards), “Haunted John” (Shameless) and “Butcher Bird” (Ray
Donovan). 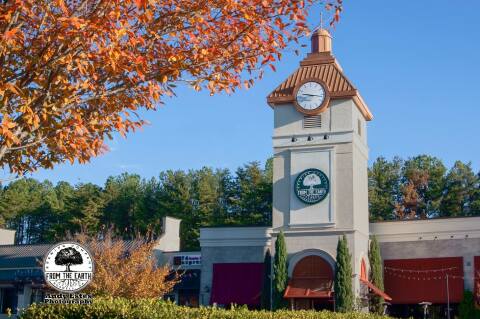