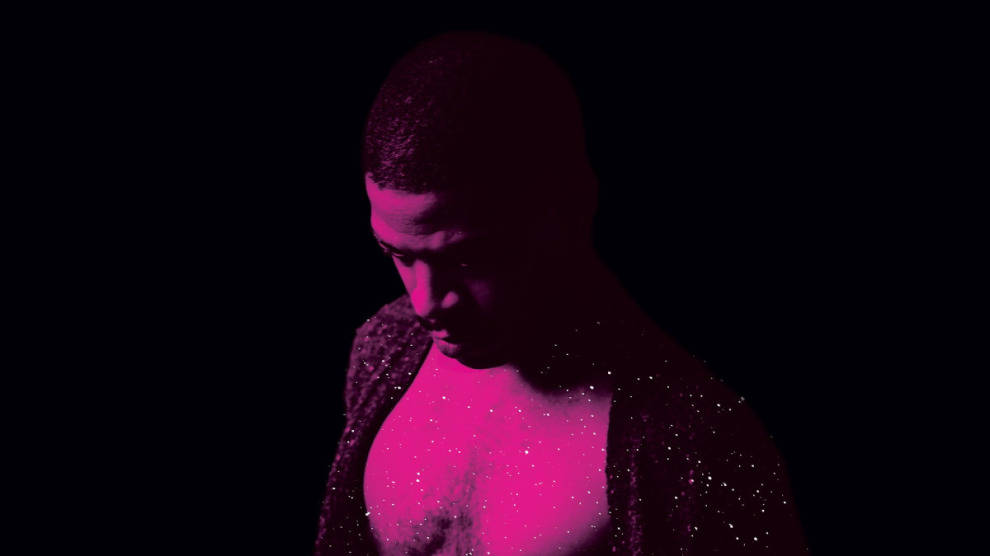 CL RECOMMENDS
CL Critic Joshua Robinson Recommends: The Boy Who Flew To The Moon have wrapped up his iconic hip-hop trilogy with the release of Man on the Moon III: The Chosen at the bottom of 2020, but Kid Cudi is already taking his fans on another interstellar journey with his To The Moon Tour. G.O.O.D. Music artist 070 Shake and YSL Records’ Strick have joined Kid Cudi on his 27-date space conquest, and his arena tour is a surefire way to kick off a great month of Hip-Hop shows. Cudi’s forthcoming Netflix series, Entergalactic, will also debut later this month, so think of his tour as the ultimate appetizer for what’s coming next. -JR

Grammy-winning rapper Kid Cudi is coming to Atlanta for his brand new To The Moon Tour! See him live at State Farm Arena on Tue, Sep 6 at 7:00pm.