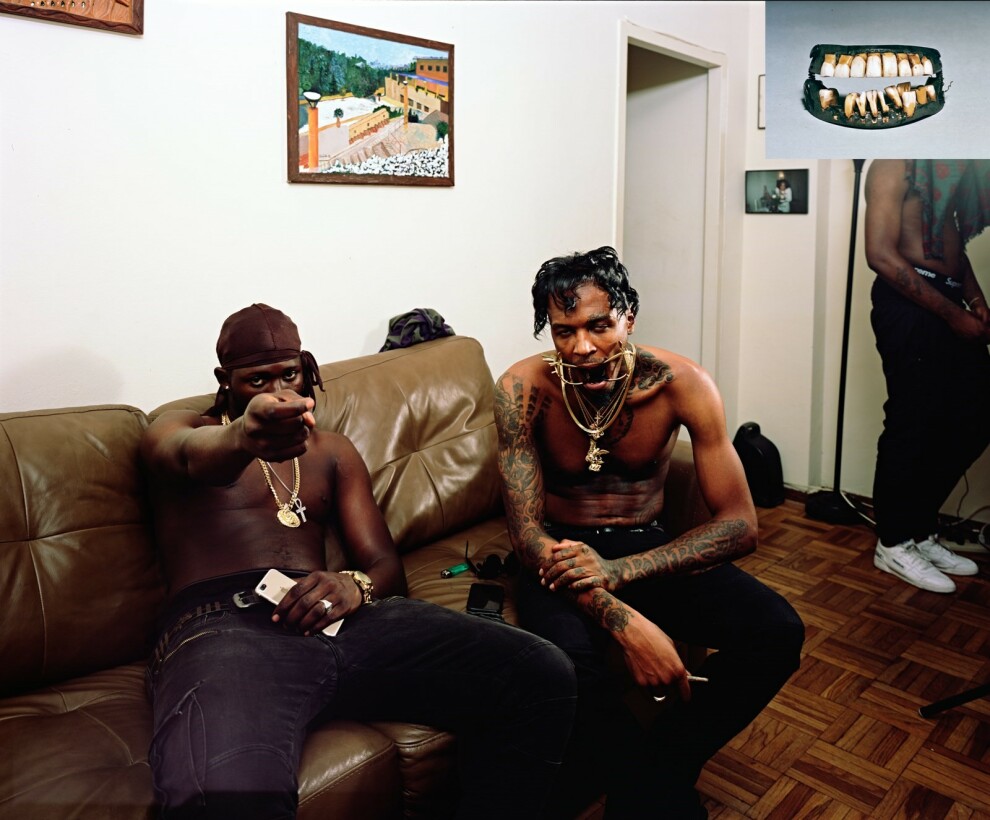 CL RECOMMENDS
CL Critic Matthew Warhol Recommends: Deana Lawson’s self-titled exhibition is one of the most powerful collections of photographs I have ever seen. Taking photos from the last two decades, it showcases black life and identity in huge, breath-taking portraits. Mundane locations like living rooms and bedrooms are elevated to throne rooms with their subjects projecting royalty, history, resilience, and pain. But her subjects are not royals, celebrities, or rich aristocrats, they are everyday people. These people, who are judged and persecuted for the color of their skin, are celebrated in Lawson’s work for purely being themselves. Other themes in her photographs include find black culture, black love, and black family. See the works for yourself and hear someone much better than I at articulating its background and meaning at the High Museum Of Art’s Monthly Exhibition Tour. — MW

Featuring work made over the past two decades, this exhibition is the first museum survey dedicated to Deana Lawson. Working primarily in photography, Lawson investigates and challenges conventional representations of Black identities and bodies. Her work evokes a range of photographic histories and styles, including family albums, studio portraiture, and staged tableaux; she also employs documentary pictures and appropriated images.
More information