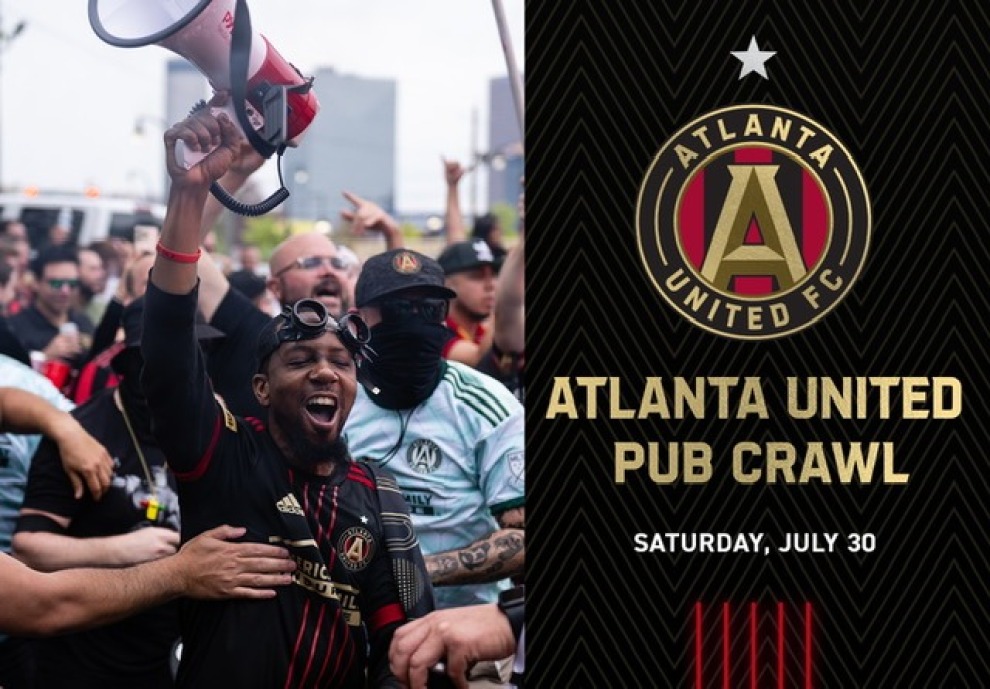 Categories: sports, atlanta united
The summer heat only fuels our hustle. From Inman Park to Piedmont Park, the Atlanta BeltLine features the best bars in town. We are teaming up with Atlanta United to create the ultimate Pub Crawl featuring an energy like nowhere else. ButterATL said it best, the live-est sporting event in the city is taking the party to the streets on Saturday, July 30th– JOIN US.

Tickets include up to (5) complimentary (alcoholic) drinks at participating locations along the BetlLine. Each bar will feature music, giveaways, and one-day only food/drink specials. The Pub Crawl will end with an Official Atlanta United watch party as the 5-Stripes take on Chicago Fire in the windy city. 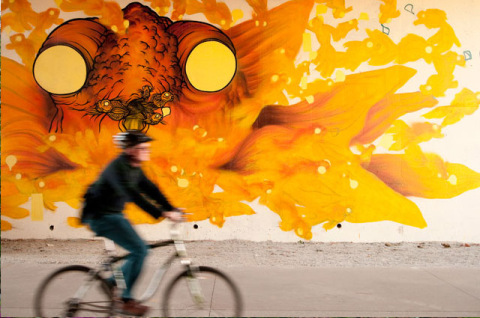