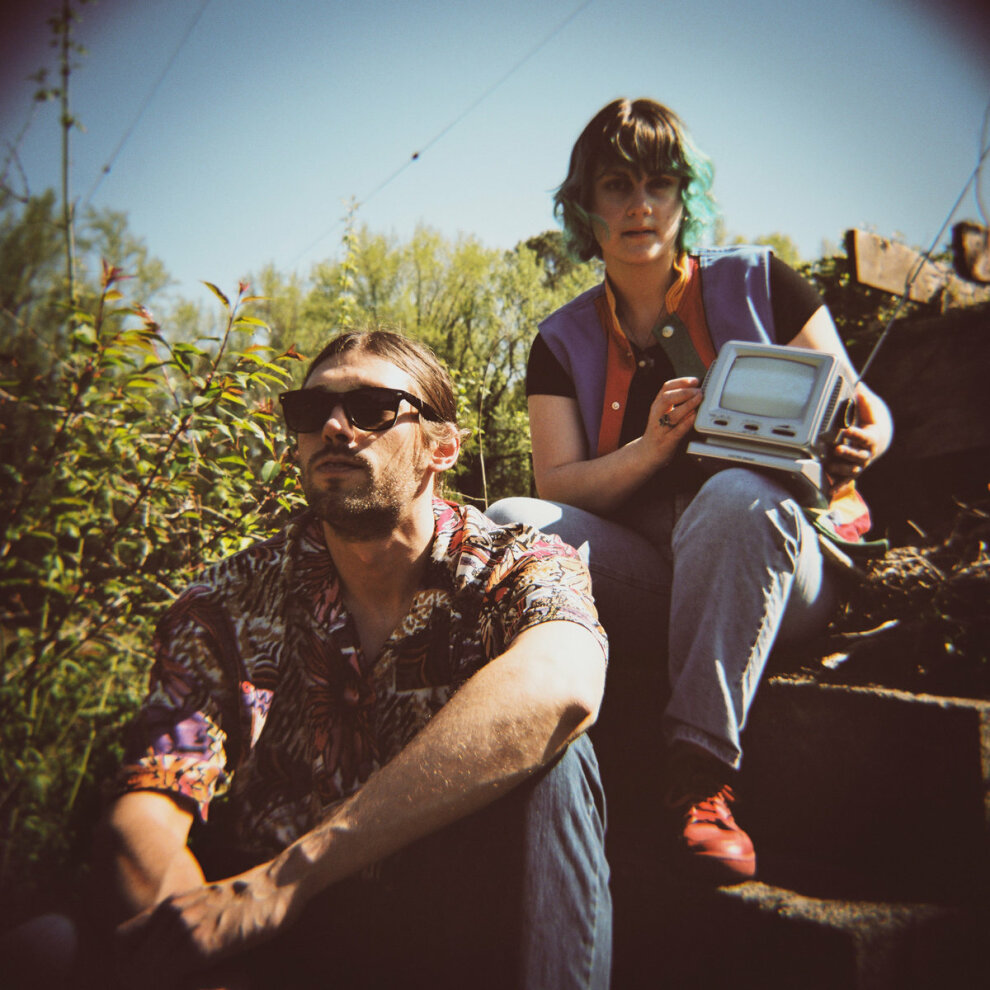 CL RECOMMENDS
Cl Critic Matthew Warhol Recommends: Rock n’ Roll will survive. No matter the decade, the amount of time that has past since a rock band broke Top 10 on Billboard, or the countless genres that pop up in the musical conscious, loud guitars and pounding drums will hold a place in the world. There will always be a garage somewhere in the United States where musicians are banging it out at the behest of their neighbors. At this moment, Fun Isn’t Fair are Atlanta’s garage rock torch bearers. They are bare bones, drum and guitar only, like 00s’ rock revivalists The Black Keys and The White Stripes before them. Their second album, Mock Surreal, is to be birthed at this show, a bastard child of the 70+ years of the garage rock before them. I mean this in the best way possible, that’s going to be one ugly baby. — MW