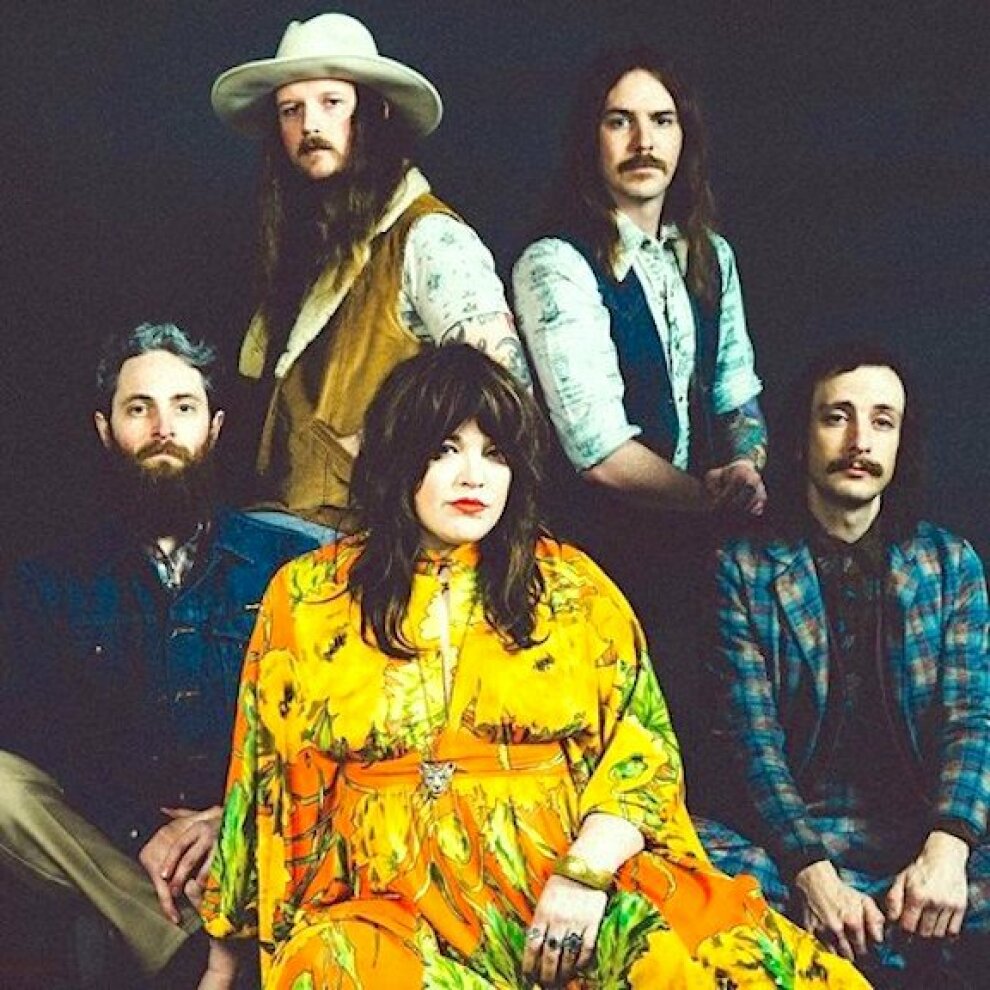 Banditos' new album Visionland is coming June 23rd, 2017. Produced by Israel Nash and Ted Young, the Birmingham/Nashville-based group’s second full-length has one foot firmly planted in reality as the other tip-toes in and out of mental complexities, self-perception and altered-state illusions. The results are revealing, exhilarating and profound. Originally from Birmingham, AL, Banditos is a group - more like a gang, actually - of six 20-somethings, nowadays operating out of Nashville, close to, and simultaneously very far away from, the gleaming towers and industry hustle of Lower Broad and Music Row.
More information