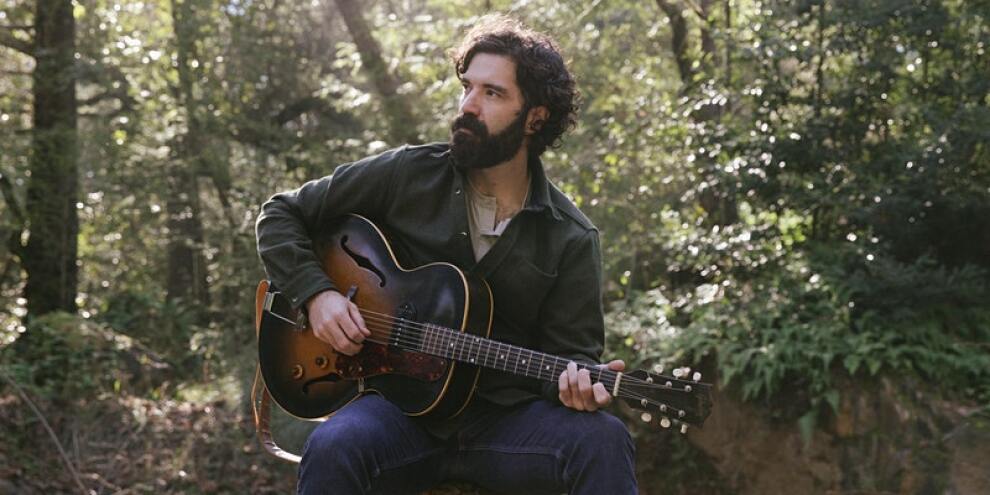 CL RECOMMENDS
CL Critic Hal Horowitz Recommends: One listen to singer/songwriter Duhon’s smoky voice, sometimes compared to that of Jim Croce, and you’ll be sold. His introspective often touching songs are enhanced by soulful vocals and music that sinks in on the first listen. He’s touring behind a new album, Emerald Blue, a collection of songs he composed while in quarantine. — HH

Andrew Duhon is a songwriter from New Orleans whose ability to craft a 3-minute novel has earned him comparisons to John Prine and Jim Croce, while the powerful soul of his voice evokes a youthful Van Morrison. He has released four albums, including “The Moorings,” which was nominated for a Grammy for “Best Engineered Album” in 2014. During the quarantine, Duhon wrote and shared twenty-two new songs as a “Quarantine Song” video series, and twenty+ more exclusively on his Patreon site. New album, “Emerald Blue,” features eleven of those songs, and is due out July 2022.
More information