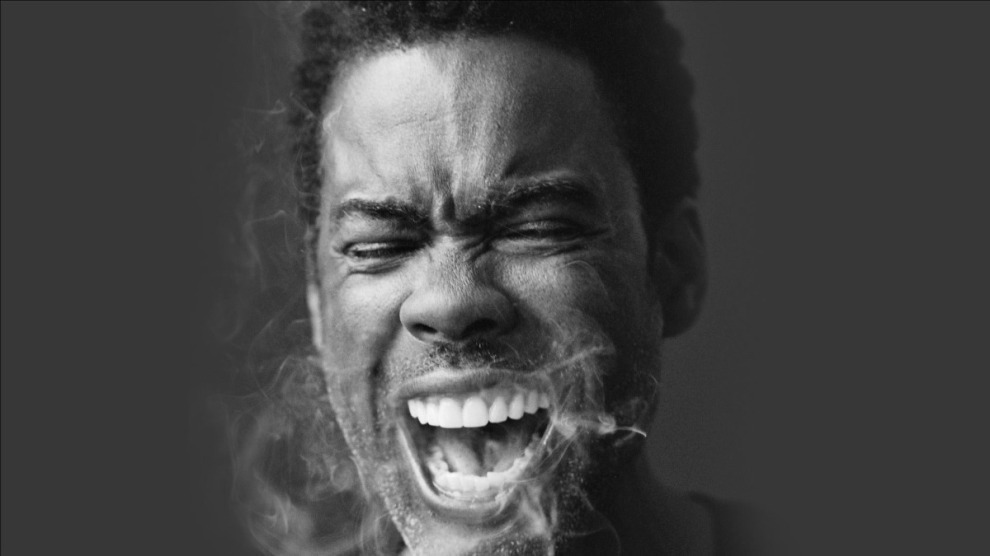 CL RECOMMENDS
CL Critic Kevin C. Madigan Recommends: Chris Rock has three shows booked at the Fox in late July as part of his Ego Death World Tour, but the first two sold out quickly. At press time there seemed to be plenty of seats left for the gig on Sunday, July 31. Rock got more than he bargained for when he made a jocular reference at the Oscars to Jada Pinkett Smith’s lack of hair, a wisecrack that deeply offended the fragile ego of her movie star spouse. Regardless, the 57-year old has been making people laugh since the 1980s with a heady mix of work in stand-up, film and television. He ranked in fifth place on theRolling Stonelist of the 50 Best Stand-Up Comics of All Time and has authored books, directed movies, released albums, appeared in a Broadway drama and hosted HBO and Netflix specials. The South Carolina native has railed against racism in Hollywood and elsewhere, and before Donald Trump showed up, named George W. Bush “the worst president ever.” Dave Chappelle, George Lopez, Trevor Noah and Kevin Hart are among the comics who cite Rock as a major influence. — KCM

One of the world's most important comedic voices, award-winning actor, director, producer, and writer returns to the Fox Theatre stage!*
More information