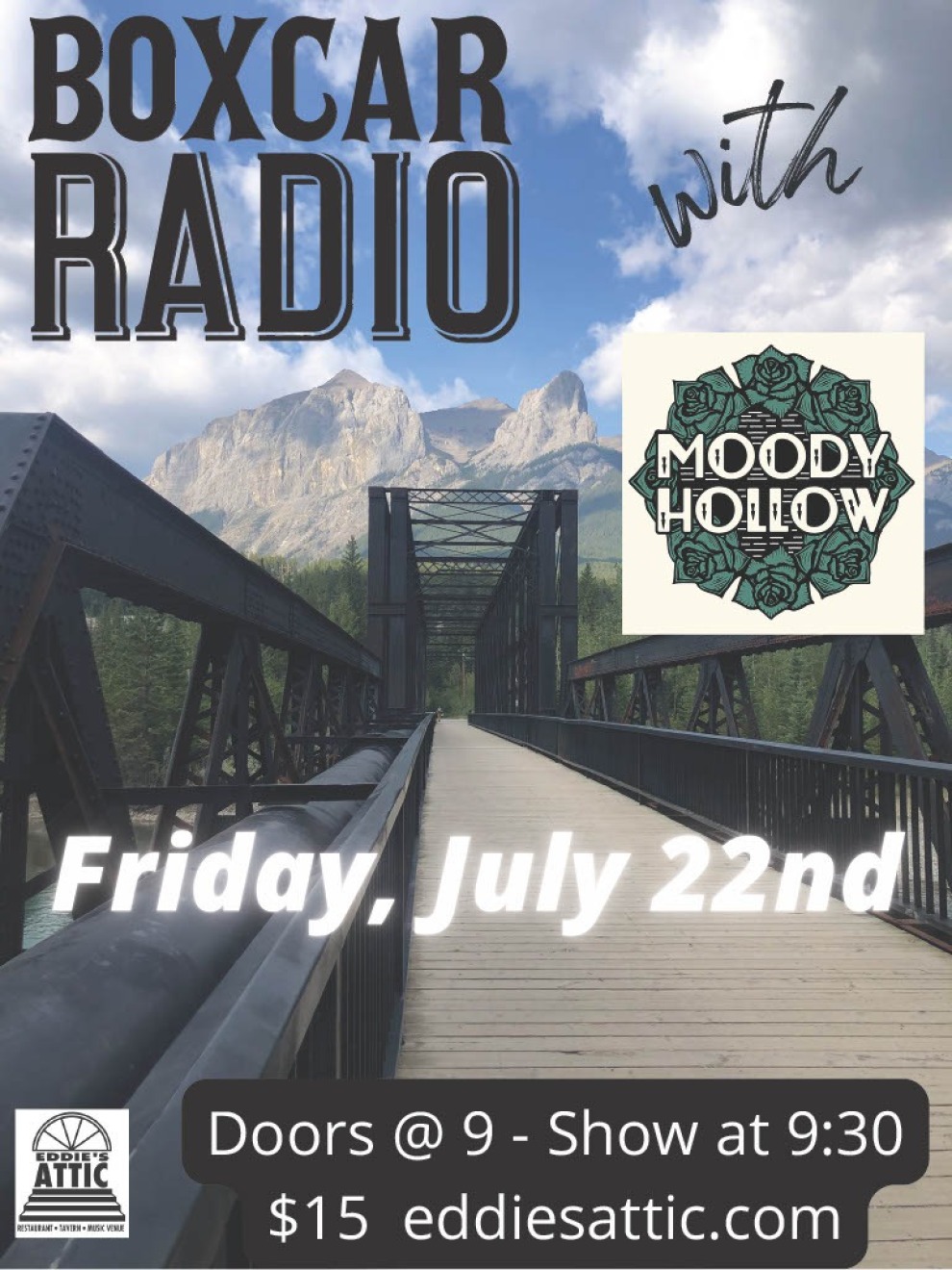 Boxcar Radio may be the best band in the ATL that nobody has heard of. They have quietly dropped a couple of EP’s and played a very selective 5 gigs since their forming in 2014. They’re kind of a stealth super group of sorts…. seasoned professionals in the local Atlanta music scene with band members that have been in countless projects. This lineup spun off a Gram Parsons Son Volt type tribute act with a lot of the first original songs written for that project. The sound is a little Ryan Adams with a dose of Wilco and some Jason Isbell on the side. With two solid EP's including the more alt-country just dropped "Derailed" under their belt with the help of Sugarland's Producer; Boxcar Radio's great songs, great players, and great harmonies make this band the true sleeper in the Americana scene.