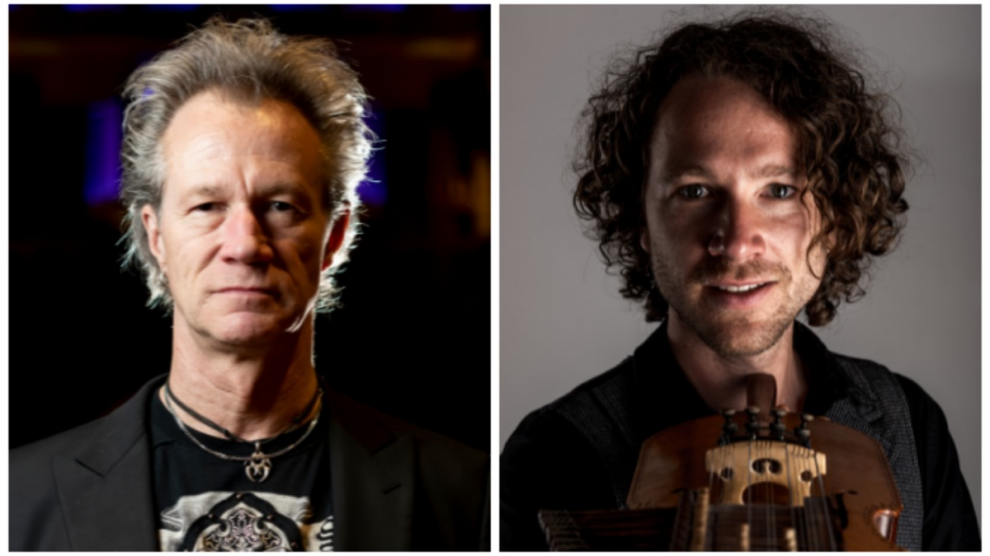 Swedish organist Gunnar Idenstam "is one of the most talented organists on the international concert scene" (Corriere del Ticino). His improvisations "occupy their own universe - part hard apocalyptic rock, part elfin folklore, part nave-shaking French symphony" (Gramophone), but "in such a convincing way, that you cannot talk about the crossover music of classical and pop, but more about a kind of music that... unfolds in its own beauty" (Nord West Zeitung).

Nyckelharpa and pipe organ are "a thoroughly delightful pairing... both Rydvall and Idenstam are also past masters of the sort of improvisational give-and-take that that music "Âcreated in the moment' requires...as enjoyable as it is completely surprising" (Fanfare).