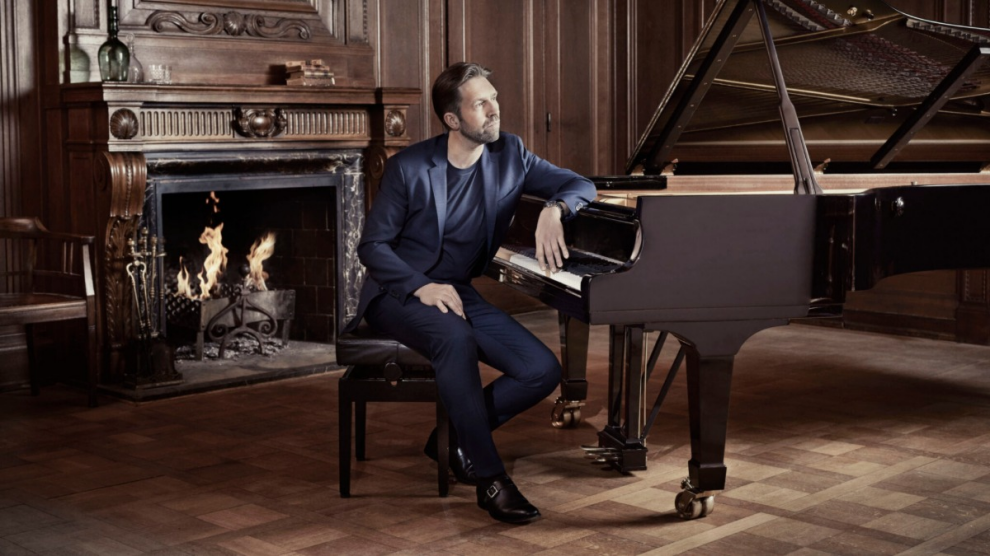 "A probing musical analyst as well as an interpreter of enormous technical panache and poetic nuance" (San Francisco Chronicle), the celebrated pianist Leif Ove Andsnes is equally admired for his unaffected and engaging personality on stage and off.

"Andsnes has entered an elite circle of pianistic stardom," affirms The New York Times. "When he sits in front of the keyboard...extraordinary things happen."

"Reliably sparkling in his touch, stylistically confident in a wide-ranging repertoire and virtuosic almost to a fault: with these qualities, the Norwegian Leif Ove Andsnes has earned himself a firm place among the world's most sought-after pianists" (Der Spiegel).