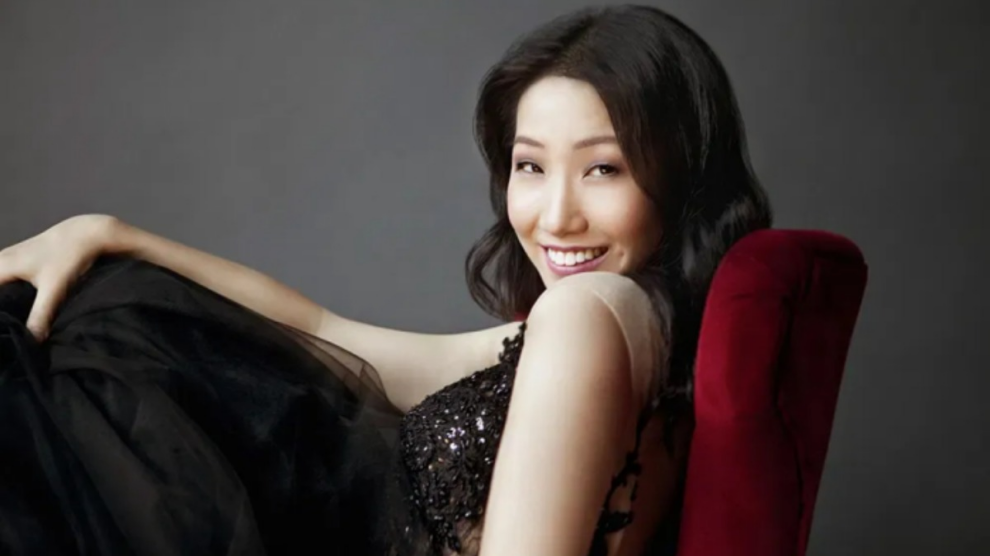 First Prize winner of the 1989 Stravinsky International Piano Competition, Lucille Chung graduated from The Curtis Institute of Music and The Juilliard School before she turned 20, and furthered her studies in Europe and the U.S. with distinguished pianists including Lazar Berman and Joaquin Achucarro. A concerto soloist with over 50 orchestras, she has given recitals in more than 30 countries, appearing at London's Wigmore Hall, New York's Carnegie Hall, Washington D.C.'s Kennedy Center, and Amsterdam's Concertgebouw.