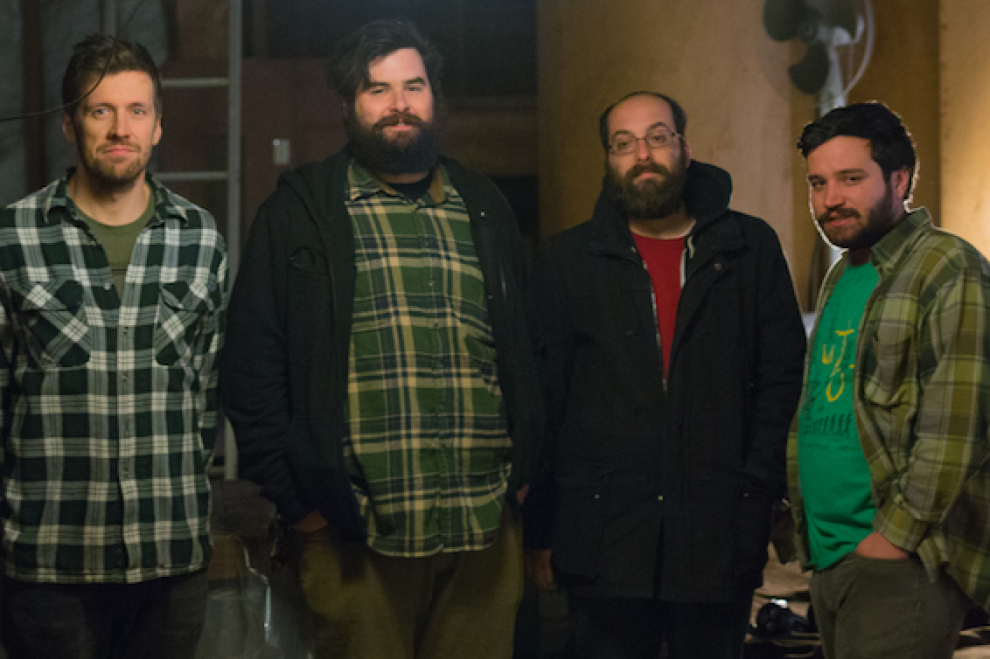 Pile is an American indie rock band originally from Boston, Massachusetts now based in Nashville, Tennessee. Starting as the solo act of Rick Maguire in the late 2000s, Pile has been a collective since the release of Magic Isn't Real in 2010. To date, Pile has released seven full-length albums.
More information