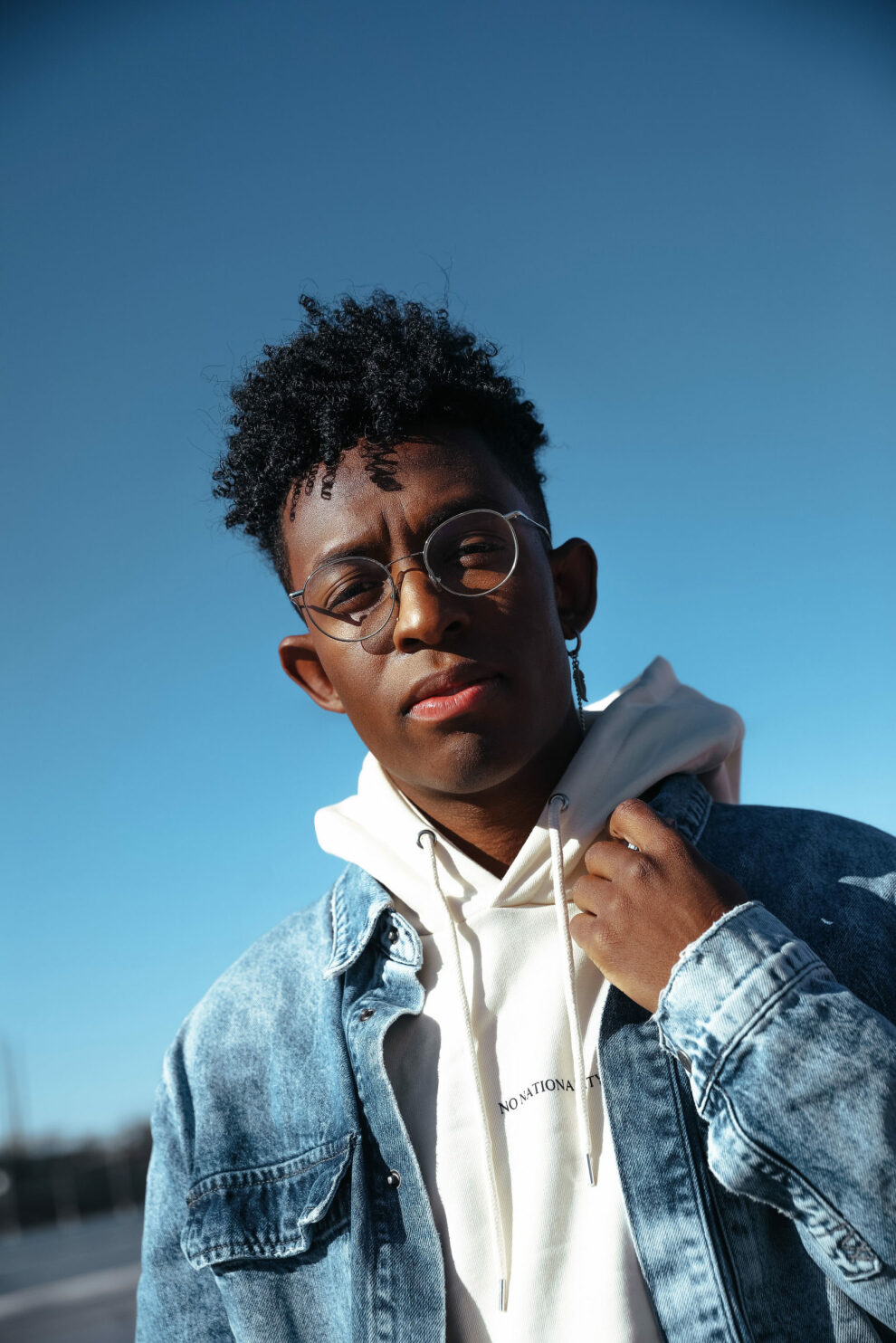 With the arrival of his instantly iconic, PLATINUM-certified debut single "My Truck" singer/songwriter/producer BRELAND emerged as a bold new force on today's music landscape. Originally- from New Jersey, BRELAND moved to Atlanta after graduating from Georgetown University, kicking off- his songwriting career by scoring cuts with artists like YK Osiris and Ann Marie. Soon after releasing "My- Truck" in late 2019, he saw the wildly catchy hybrid of Hip-Hop and Country hit #1 on Spotify's Global Viral- 50, with- a remix featuring Country-hitmaker Sam Hunt landing on best-of-the-year lists from leading- outlets like- NPR- and- The New York Times. The song's breakout success also paved the way for his signing- to Bad Realm Records/Atlantic Records, and led to collaborations with heavy-hitters from the Country,- Pop, and Hip-Hop worlds (including Gary LeVox of Rascal Flatts, Nelly, Blanco Brown, Lauren Alaina, Chase- Rice, and Keith Urban). BRELAND's early-2021 single "Cross Country" further reveals his passion for- transcending boundaries and continues his mission of breaking down genre barriers and redefining the- possibilities of Country music. Now at work on the follow-up to his 2020 self-titled debut EP, the Nashville-based artist made his national TV debut with "Cross Country" on- The Kelly Clarkson Show, where she- surprised him with a PLATINUM plaque for "My Truck". He has also been praised by- Rolling Stone- as "1,000- percent the whole package," featured on- Billboard's "Emerging Artists Spotlight," and earned acclaim- from major press outlets like- Genius,- Paper, and- USA TODAY.
More information