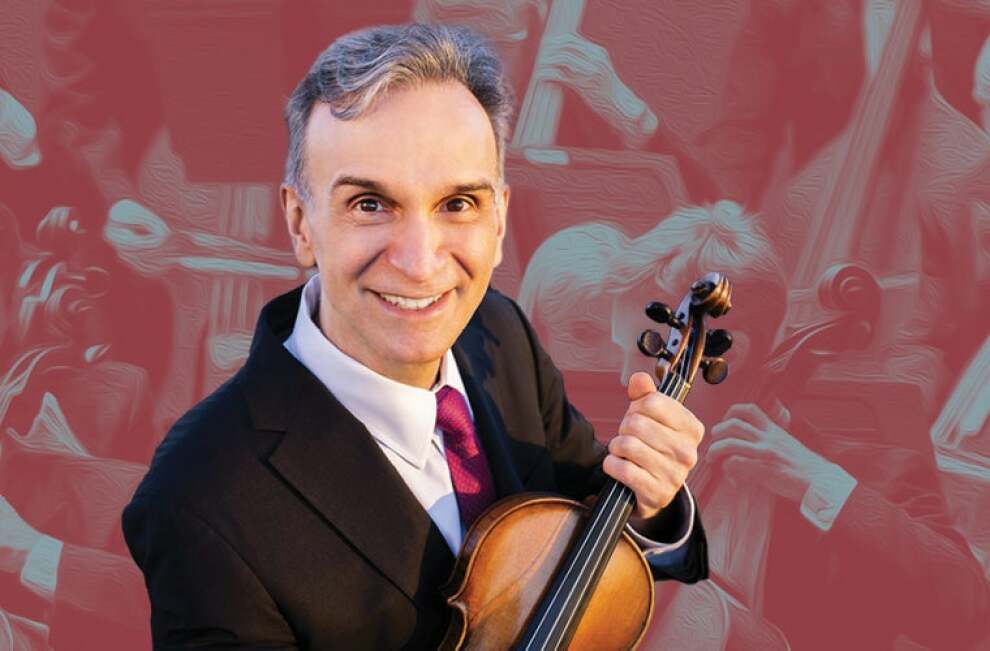 CL RECOMMENDS
CL Critic Kevin C. Madigan Recommends:Â Violin superstar Gil Shaham will be the soloist in two performances of Erich Korngoldâ€™s Violin Concerto with Finnish maestro Hannu Lintu at the podium as guest conductor. Shaham, of Israeli descent, was named â€œInstrumentalist of the Yearâ€ by Musical America in 2012 and is known for playing the works of early twentieth century composers such as Barber, Bartok and Prokofiev, as well as Korngold. The latter was an Austrian who scored movies during Hollywoodâ€™s Golden Age, among them Captain Blood, The Adventures of Robin Hood and Sea Hawk. Also on the program is the Concerto for Orchestra by Jennifer Higdon, founding member of the Atlanta School of Composers. To kick off the concert, Lintu conducts the ASO in â€œThe Oceanides,â€ a lesser-known piece composed by his countrymate Jean Sibelius. â€” KCM