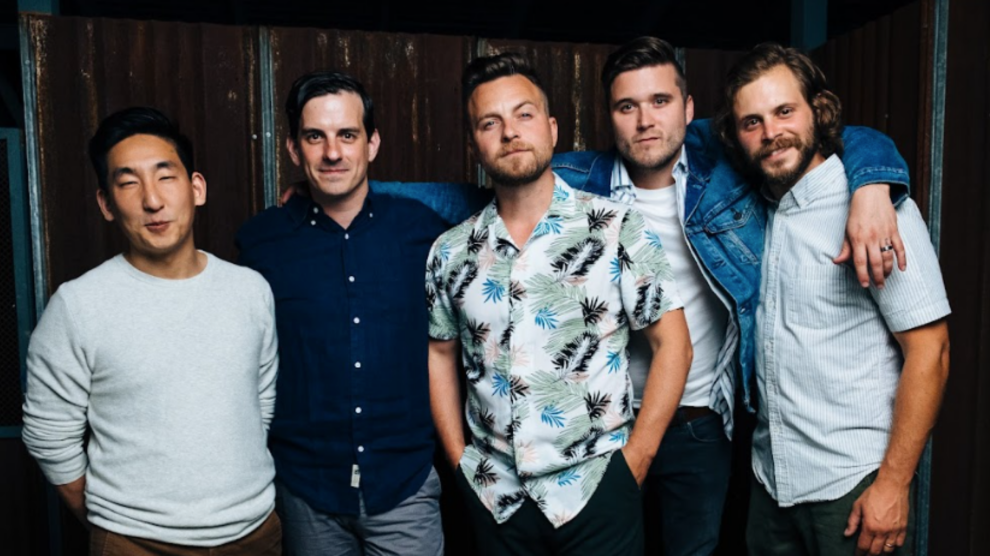 Ivan & Alyosha is an American indie rock band from Seattle, formed in 2007 by Tim Wilson and Ryan Carbary. They were later joined by Pete Wilson and Tim Kim and added Cole Mauro to complete the group. In 2009 the band was recognized nationally by NPR during coverage of SXSW.
More information