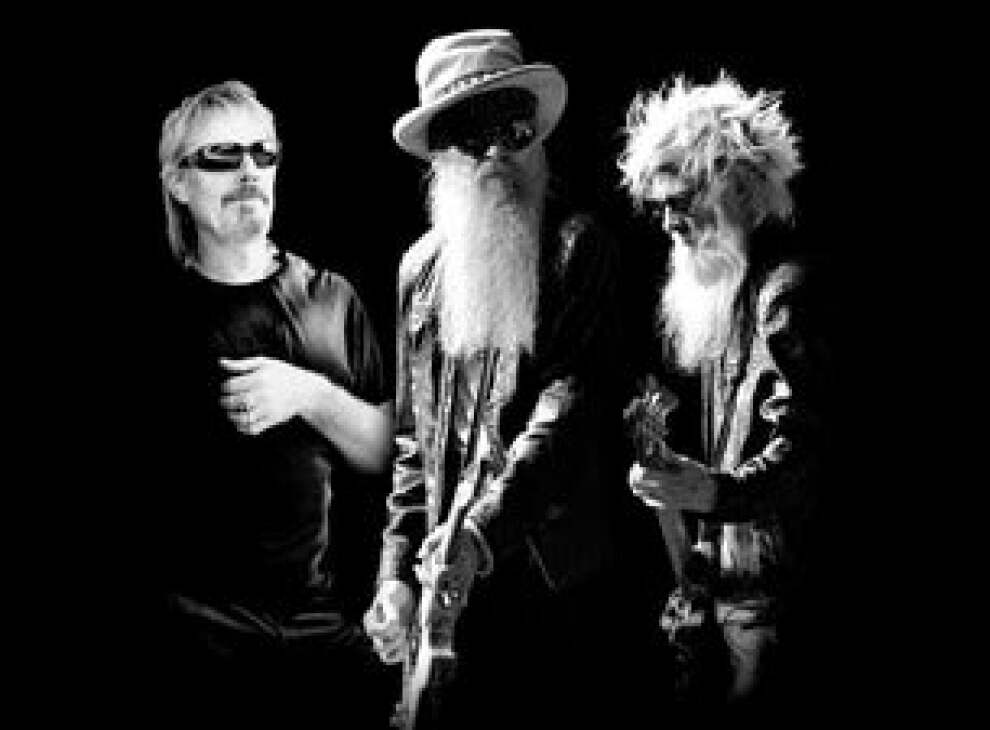 CL RECOMMENDS
CL Critic Hal Horowitz Recommends: That Lil’ Old Band From Texas’ rocking, bluesy boogie won’t change much after the death of original bassist/sometime singer Dusty Hill last year. It remains Billy Gibbons’ show and all he has to do is dig into the trio’s long list of hits to make it another smokin’ ’n’ crowd pleasing concert; the kind the band has been delivering for some 50 years. Still, you can’t help but wish they would change their schtick, even a little.— HH 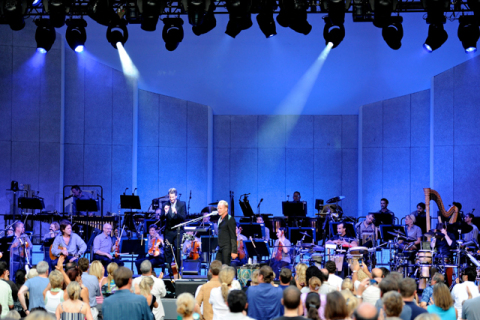