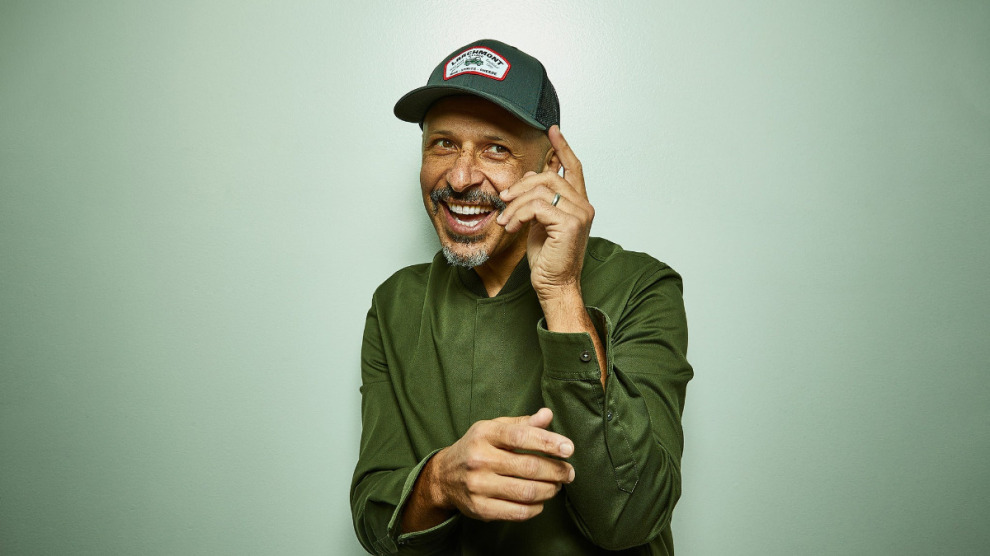 Maziyar Jobrani is an American comedian and actor who was part of the "Axis of Evil" comedy group. The group appeared on a comedy special on Comedy Central. Jobrani has also appeared in numerous films, television shows, including Better Off Ted, on radio, and in comedy clubs. His filmography includes roles in The Interpreter, Friday After Next, Dragonfly, and Jimmy Vestvood: Amerikan Hero. He appeared as a regular character on the 2017 CBS sitcom Superior Donuts.