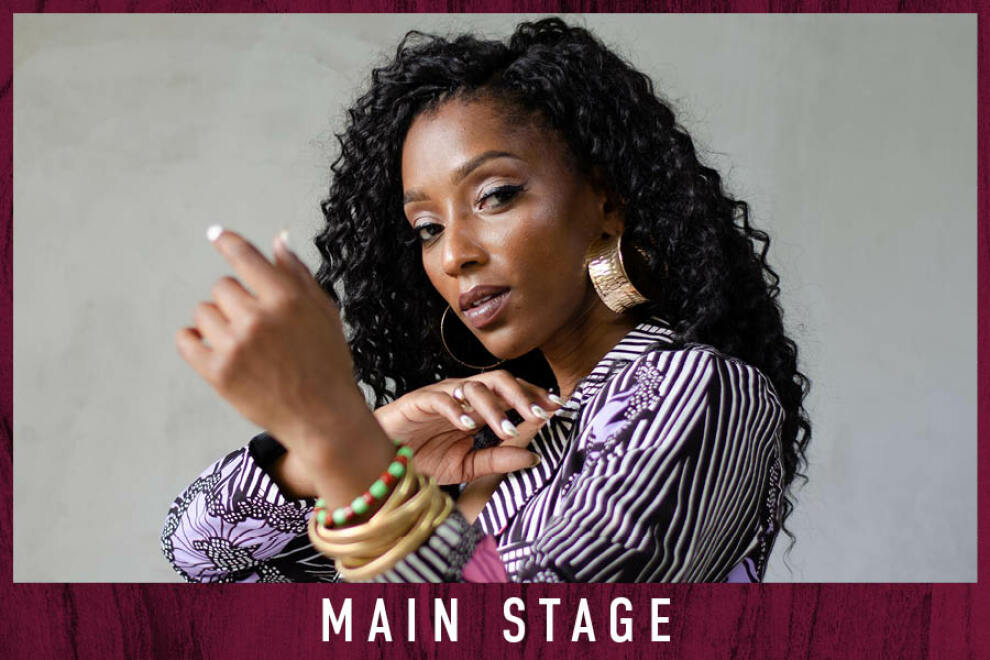 ABOUT THE SHOWCity Winery AtlantaÂ presents RES live in concert on Sunday July 3 at 8 PM.â€œAuthenticity: Knowing who you are and being brave enough to live itâ€� - UnknownÂ For music to be considered authentic, it must convey the conviction of being original, versatile and real â€“ qualities that are often reduced to mere symbolism due to the rare interrogation of authenticity within the context of popular music.Â Enter rock/soul chanteuse Shareese Ballard aka Res. â€œHow I Do,â€� her debut album, would effortlessly merge genres such as progressive soul, rock, trip hop, and reggae stylings into a potent sonic gumbo without sounding derivative. Tracks such as â€œGolden Boys,â€� â€œThey Say Vision,â€� â€œIce King'' and â€œ700 Mile Situation,â€� would establish a unique voice, deftly able to craft a multiplicity of unique stories and narratives, ranging from cautionary tales of fame, to empowerment themes that reimagine the role of women in a male-dominated industry.Â â€œHow I Doâ€�Â  proved to be a complex masterpiece, a work that couldnâ€™t be put into any one box, and which grew in scope and relevance throughout the years. Over time, it has forged a cultural significance and musical currency, the impact of which still resonates with a new generation of artists.Â Independently-released follow-up albums would demonstrate Resâ€™ ability to be a musical craftswoman of the highest order. 2009â€™s â€œBlack.Girls.Rock,â€� a limited release that continued the sonic adventures and organic narratives of â€œHow I Do,â€� served as a fittingÂ  sequel and seamless blend from that debut. 2011â€™s â€œHabits of the Heart,â€� a hip hop /electro/new-wave/go-go album done in collaboration with noted rapper Talib Kweli. 2013â€™s EP â€œRefried: Mac,â€� a 5-song release that finds RES re-imagining classic Fleetwood Mac tunes and achieving the rare threshold of crafting remakes on par with the original works.
More information