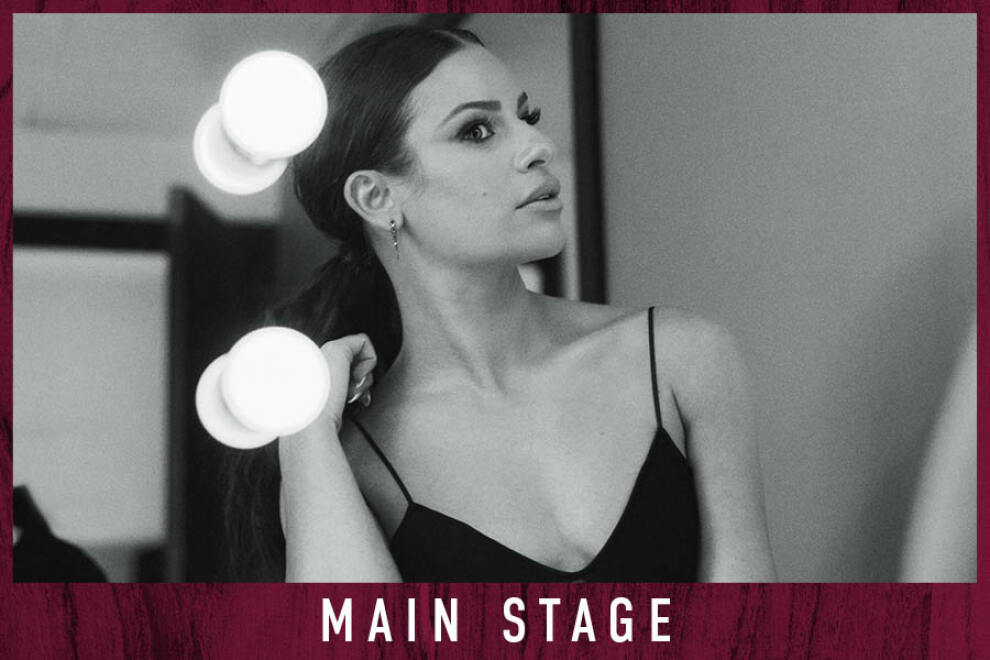 City Winery Atlanta presents Lea Michele live in concert on Tuesday August 16 at 8 PM. From Broadway to the big screen, and from childhood stardom to international acclaim, the singer-songwriter and actress brings her talents, memories and music to the City Winery stage. Join Broadway and television actress and singer Lea Michele for an intimate evening of songs and stories. â€œI really want to create a show that gives guests the feeling of sharing stories and singing songs together at a friend's home,Lea says.Lea will take us back to the beginning, performing a variety of songs from the iconic Broadway shows that started her career to fan favorites from the hit show 'Glee' while sharing personal and memorable stories along the way.
More information