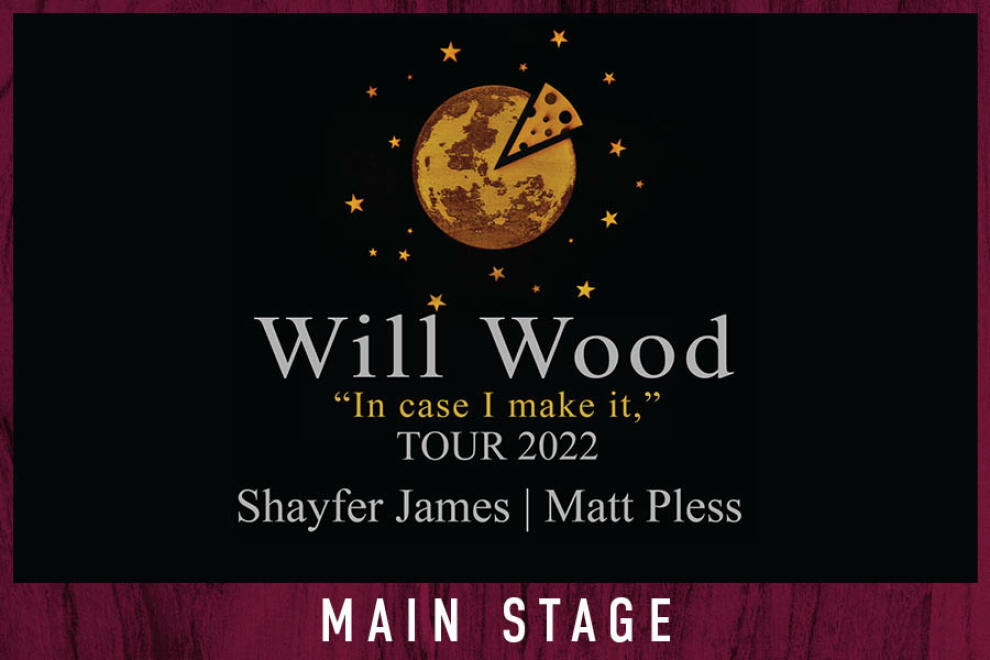 Will Wood is an American singer-songwriter, multi-media artist, and alternative comic known for his ever-changing style and difficult-to-decipher public persona. Wood has released numerous singles and three studio albums: Everything Is A Lot, in 2015; Self-Ish (stylized as SELF-iSH), in 2016, The Normal Album in 2020, and the forthcoming In Case I Make It, (stylized as "In case I make It,”) to be released on July 29th, 2022. Little is known about the actual Will Wood, having often been the subject of strange myths, misinformation, and misconceptions. Despite having achieved viral success at the height of the pandemic, Wood has expressed a disdain both personal and ideological for social media, and does not shy away from making these views public. Unlike many artists in this era, Wood makes the fact that he doesn’t operate any social media accounts clear, openly resisting the way artists are expected to self-promote. Despite his reputation as a private and almost reclusive man, Wood has consistently been open about his past struggles with addiction and his life as a sufferer of mental illness, having entered recovery early in his career and later being diagnosed with Bipolar disorder. Wood donates portions of his income to various mental health charities, including the Brain and Behavior Research Foundation, saying, "I’ve gotten a lot better. I want to try and do something to help others get there.”