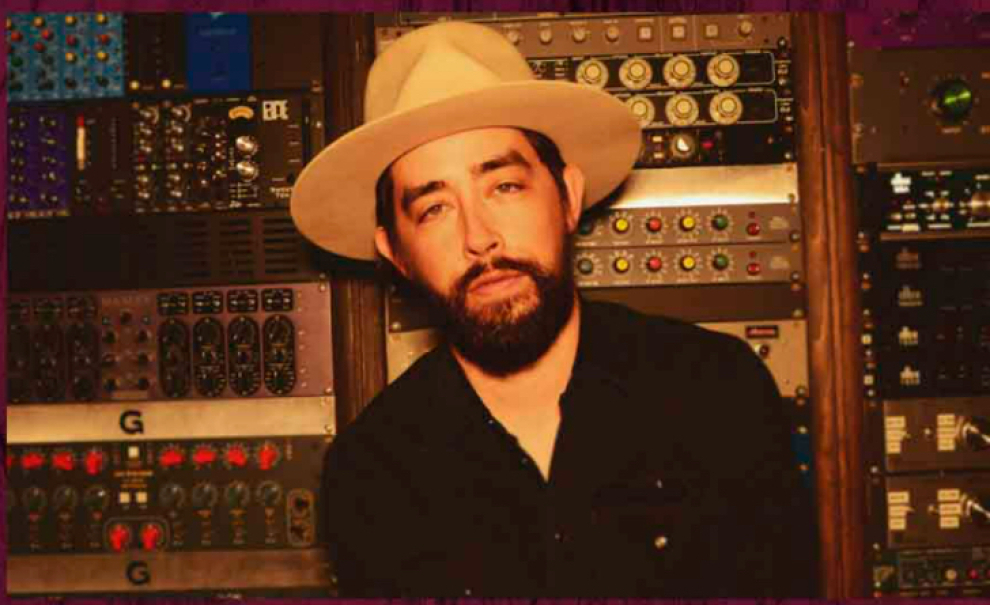 CL RECOMMENDS
CL Critic Hal Horowitz Recommends: Multi-instrumentalist Greene has been better known as a high profile sideman (Black Crowes, Trigger Hippie) than a frontman, although he has released nearly a dozen albums under his own name. His soulful voice carries music that skirts Americana, blues, singer/songwriter and roots rock without falling into any specific category. But it’s all cool, professional and heartfelt.— HH

City Winery Atlanta presents Americana and roots singer-songwriter Jackie Greene live in concert on Thursday August 25 at 8 PM. Following a critically-acclaimed independent debut in 2002, Jackie Greeneâ€™s solo and support career took off and led to tours with the likes of BB King, Huey Lewis, Los Lobos and more, and sets at festivals like Bonnaroo and Outside Lands. See the well-traveled troubadour and talented multi-instrumentalist live on the City Winery stage.Jackie Greene is a jack-of-all-trades, and an artist who can croon over soulful piano ballads as much as he can shred a bluesy guitar solo (like he did as the lead guitarist for The Black Crowes in 2013). A road warrior and musician's musician, Greene's EP 'The Modern Lives - Vol 2' (out October 2018 on Blue Rose Music) finds him at a new chapter in his life: his first months of fatherhood, time off his relentless touring circuit, and a cross-country move from Brooklyn to his birthplace of Northern California.This collection of six original songs is a thematic extension of 'The Modern Lives - Vol 1' EP (released in 2017 on Blue Rose Music), imbued with a Brooklyn basement DIY feel and ethos. He is a student of American music, transfixed upon its progression through time, as well as how regional sounds fit in a contemporary context. Whereas 'Vol 1' saw Greene experiment with the Delta blues as a canvas for his examinations of modern society, 'Vol 2' sees Greene embrace the sounds of the bluegrass and folk tapes of his youth.Lead single "Crazy Comes Easy" showcases Greene's dynamic, multi-instrumental range as he plays slide guitar, organ, bass, and percussion, the guitar licks an appreciative nod to his time in The Black Crowes. Meanwhile, "Good Old Bad Times" highlights Greene as the songwriter as he rattles off lines like "How can somebody find a future? / If they ain't got a foothold in the past?" while taking a critical eye to the idea of nostalgia.
More information