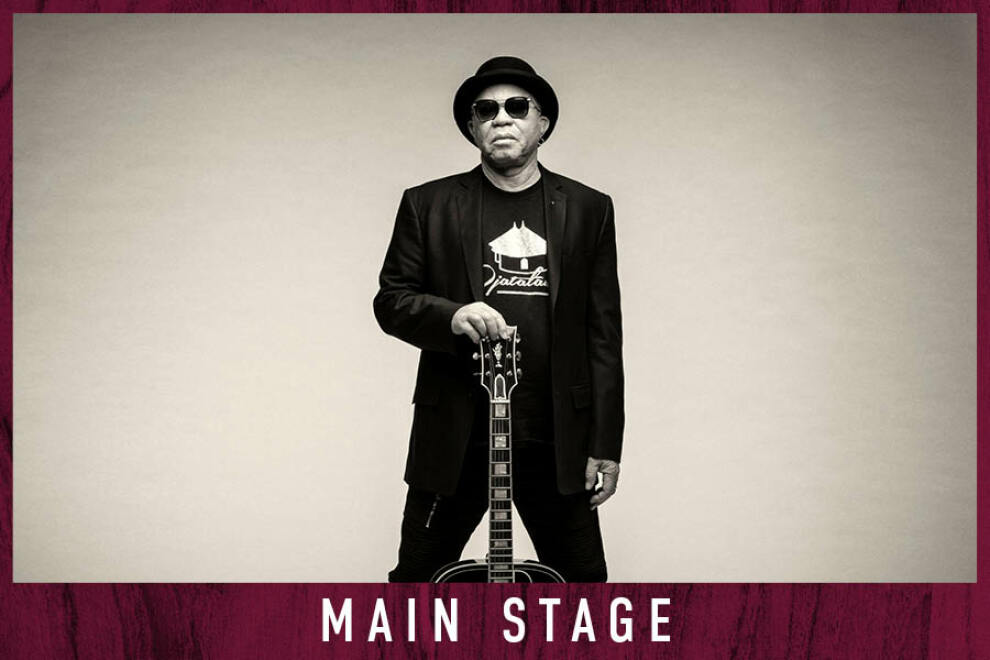 ABOUT THE SHOWCity Winery Atlanta presents Malian musician Salif Keita, the â€œGolden Voice of Africaâ€� and one of the most beloved artists on the continent, live in concert on Friday August 26 at 7 and 10 PM.Rail Band of the Train Station Hotel, Ambassadeurs of the Motel of Bamako, Ambassadeurs Internationaux, and lately, Les Ambassadeurs Internationaux: so many bands that enabled Salif Keita to ascend the steep steps to world fame. Not only do their names suggest a quest, a thirst for mobility and travel, they translate also his burning desire, as a person with albinism, the white man with the deep soul of Black Africa, to escape from a society that was denying him his full rights as a human being.Paradoxically, the names of these bands also express Salif Keitaâ€™s uncompromising pride of belonging to Mali and Manden, the legendary land of his birth, whose captivating Humanism he has been championing around the world for several decades now.Having left at a very young age his native Djoliba in the late sixties, first village chosen to be rebuilt by the American US AID right after Maliâ€™s independence, the traveling bird of MandÃ© has gone around the world, safely perching, as he said, on one tall tree, that of Knowledge, Lony, where the rocks thrown by mean people could not reach him.And along the way, Salif has bagged countless awards, national distinctions and prizes over his decades of touring the world, establishing his reputation as the Golden Voice of Africa, the Patriarch and the undisputed Ambassador of African music.Here we are: forty years later and another milestone, Un Autre Blanc, the album that Salif Keita has announced as his last. Ready to celebrate 50 years of a stellar career in music, this album of 10 tracks continues Salifâ€™s advocacy for the human rights of people with Albinism, a fight his Foundation for Albinism pledges to intensify.
More information