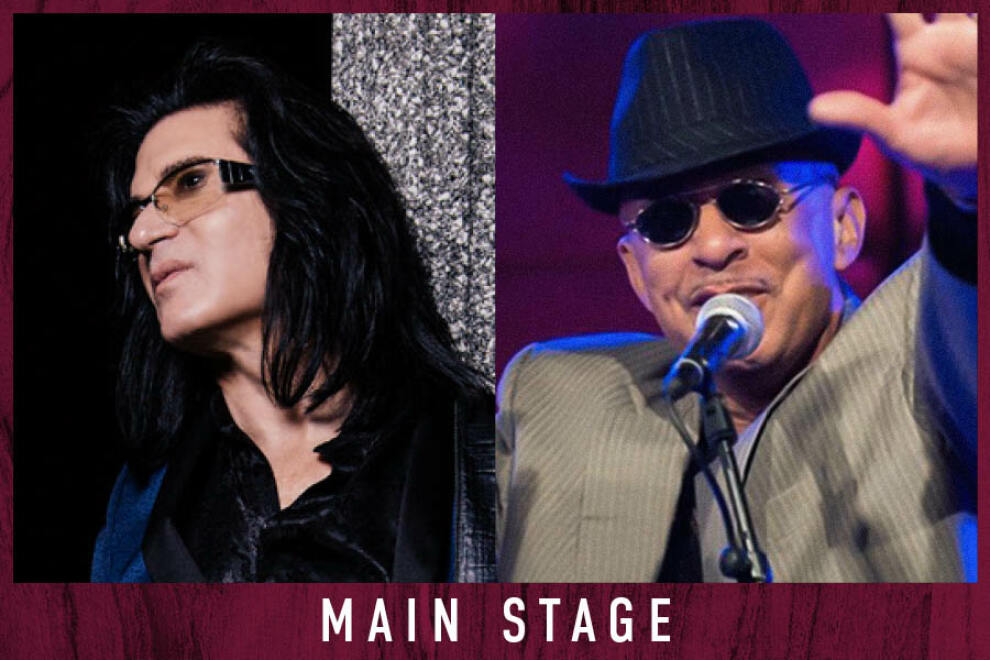 ABOUT TOM: With over three decades of recordings and sharing the concert stage with luminary figures of jazz music, Tom Browne continues to captivate listeners as an entertainer who has successfully mixed stage presence and musical artistry with a sincere audience connection and warmth. "People don't just come to hear your music," says Browne, "they come to connect with you!"Tom is perhaps best known for what music icon George Benson said of his "believability in any musical style; his ability to communicate!" This ability to emerse ones-self into the musical era, style and dreamscape of a composition, and then artistically create as though you are perfectly at home in that location, is a rarity among musicians. Perhaps this ability is resultant of Browne's upbringing near Jamaica, New York where greats like Count Basie lived on one block and James Brown on another.