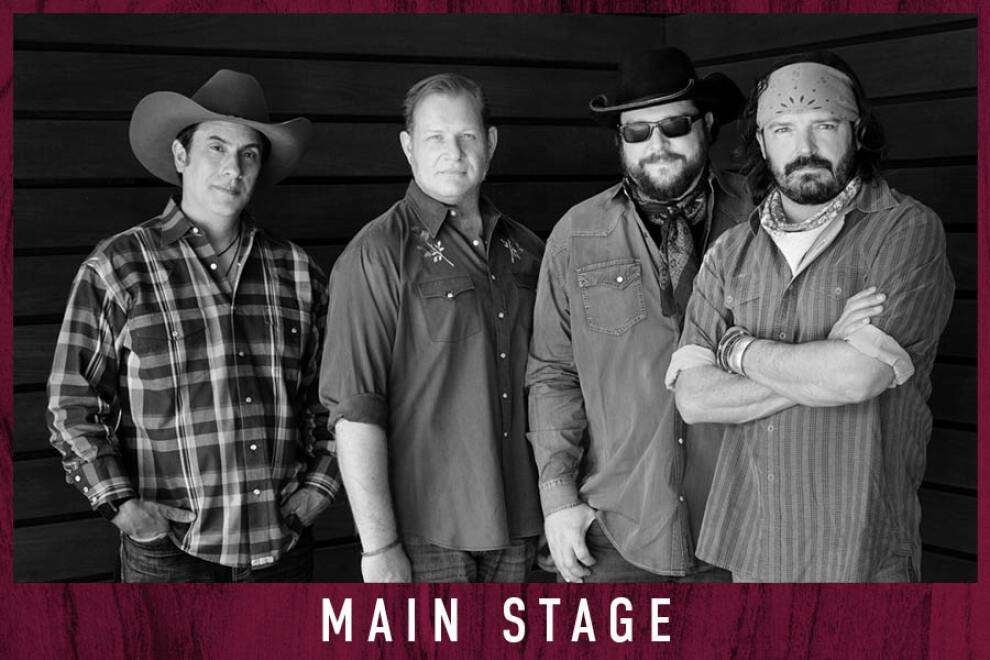 ABOUT THE SHOWCity Winery Atlanta presents legendary country rockers Reckless Kelly live in concert on Sunday September 18 at 8 PM. For nearly 25 years, Reckless Kelly has graced the musical landscape with a high-powered form of Americana, equally rooted in raw passion, refined musicianship, and gritty authenticity.With the dual release of two new albums"¬"American Jackpot and American Girls"¬"the Idaho-bred band presents a beautifully detailed portrait of their beloved country, turning their nuanced songwriting to its many glories and tragedies. While one batch of songs centers on slice-of-life storytelling and the other explores the complexities of human connection, the collective body of work unfolds with a profound and often eye-opening attention to the subtleties of American life.Although Reckless Kelly initially intended to make just one album, the project took on a life of its own once they headed into the studio. "I wanted to produce this one by myself, just to try that out, and I made sure to book plenty of studio time to get it done right," says Willy. "We ended up moving along really fast, so I pulled out a few more songs and figured we'd end up using them down the road. Before we knew it, we had enough material for two really good records."
More information