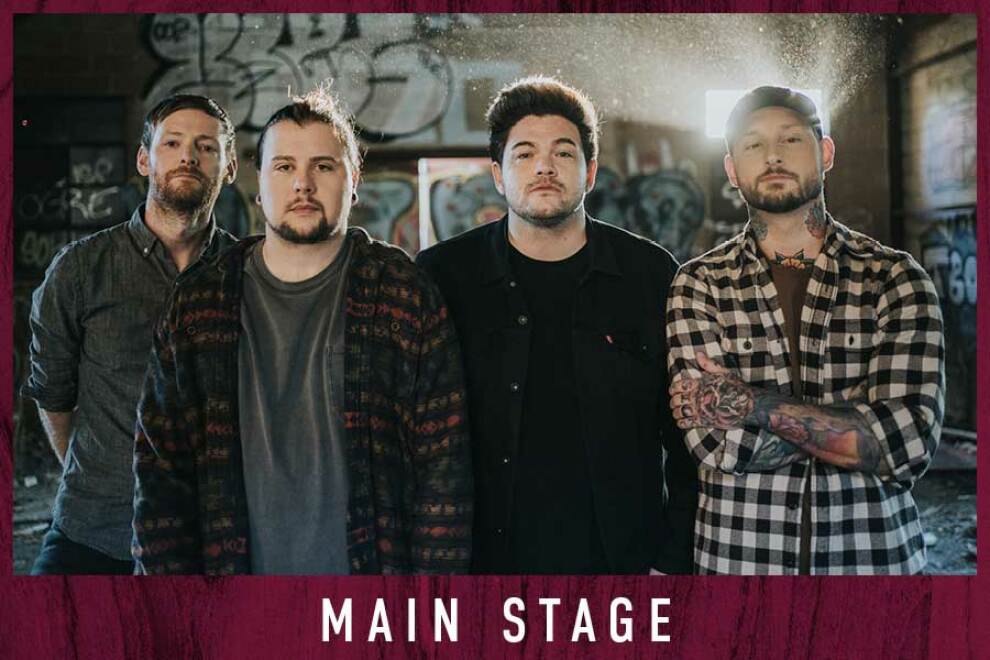 ABOUT THE SHOWCity Winery Atlanta presents rock and emo pioneers The Spill Canvas live in concert on Friday September 23 at 8 PM. Known for hits like "All Over You" and "All Hail the Heartbreaker," the Spill Canvas takes the City Winery stage to play fan favorites and promote the band's first album in nearly a decade.With a slew of albums under their belt, the Spill Canvas has returned with Conduit, its first LP in almost a decade. Listening to these 10 songs it's clear that Conduit is more than a new Spill Canvas album. Rather, it's the start of a second phase for the band. Together, vocalist Nick Thomas, longtime bassist Landon Heil, drummer Bryce Job and lead guitarist Evan Pharmakis, reached deep into Thomas' heart and soul to create something that bristles with the earnest, emotional urgency that was always at the band's core, but which also reflects who Thomas is now and everything that made him into that person. Conduit was recorded at Soundmine Studios in the Pocono Mountains in Pennsylvania. Self-produced by the band with help from their manager John Rupp, it was mixed by Soundmine Studio owner Dan Malsch and then mastered by GRAMMY Award-winning mastering engineer Emily Lazar (Beck, the Foo Fighters, Coldplay, Haim and The Killers). The result is a collection of rich, full songs that, while still recognizable as The Spill Canvas, certainly highlight Thomas' intention for this to be the start of something new. At its heart, though, the purpose of the band remains the same as it always was "¬" to write songs that move people and to be able to connect with them.
More information