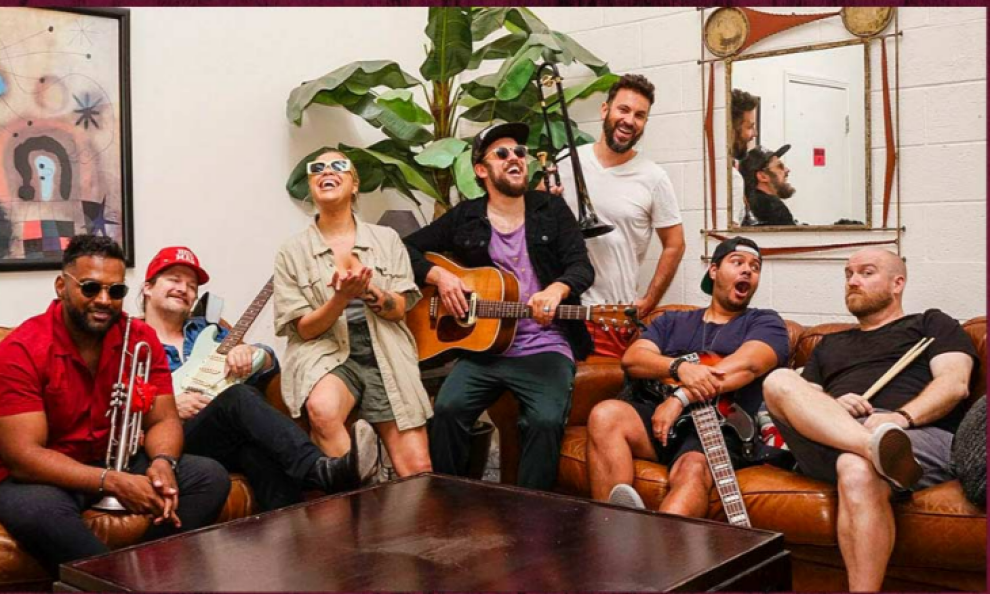 CL RECOMMENDS
CL Critic Hal Horowitz Recommends: This West Coast collective started out playing the more organic sounds that their name implies about 15 years ago. But a recent shift to a more modern if still dusky, rootsy sound motivated by their influences is a fresh, inspired and wonderfully unpredictable twist on their still frisky vibe. — HHz

City Winery Atlanta presents Dustbowl Revival live on Thursday September 29, 2022 at 8 PM.Dustbowl Revival has always been about pushing the boundaries of what American roots music can be. After celebrating over a decade of sonic adventuring and playing thousands of shows together in ten countries and counting, the group collected a devoted fanbase coast-to-coast. After throwing five of their own virtual Sway-At-Home festivals during the shut-down featuring nearly forty artists, the always evolving group of string and brass players led by founding members Z. Lupetin, Josh Heffernan, Ulf Bjorlin are excited to welcome a new wave of talent to the band, after emerging from a pandemic touring hiatus.  After spending years on the road, selling out hometown shows at LA's famed Troubadour, headlining festivals and wowing crowds from Denmark to China, Dustbowl Revival never stopped making their joyful, booty-shaking soul songs and cut-to-heart folk-rock ballads that lift up their transcendent live shows. Even so, with the bands emotional new single "Beside You" and 2020's ambitious full length Is It You, Is It Me, they wanted to strike into new terrain. As they mined new energetic material from the place where folk and funk music meet, they teamed up with producer Sam Kassirer (Lake Street Dive, Josh Ritter) and engineer Brian Joseph (Bon Iver, Sufjan Stevens). The latest album strikes a more personal note than ever before, representing the latest stage in a band that never stops exploring new sounds.
More information