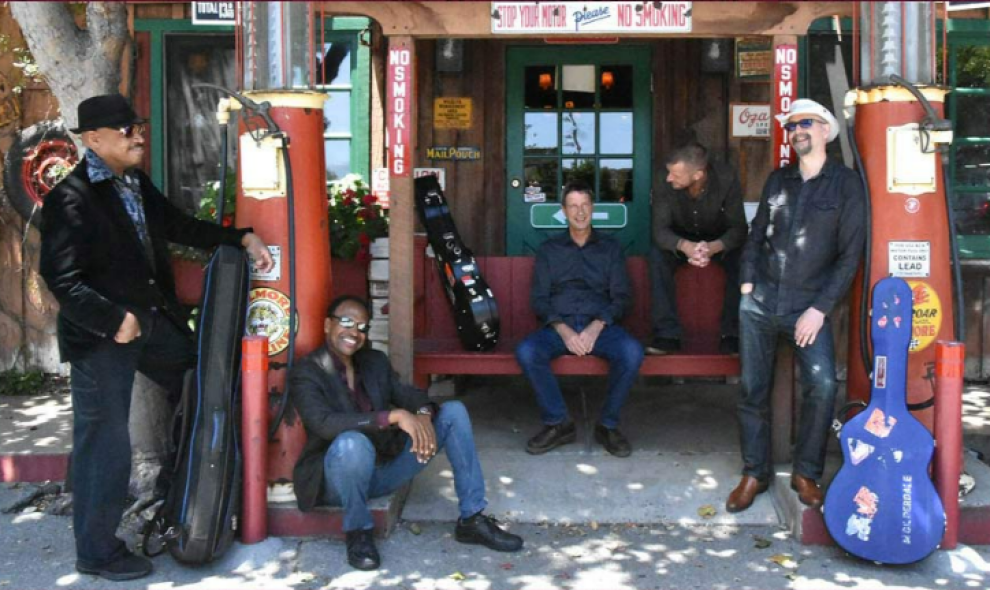 Photo credit: Courtesy of citywinery.com/atlanta
BACK IN THE SADDLE: Acoustic Alchemy returns after a long sabbatical Oct. 11.
Cost: $25-$32,

CL RECOMMENDS
Cl Critic Hal Horowitz Recommends: It has been a while — a decade to be precise —- since the last studio album from these Nashville by way of UK instrumental fusion players. They get lumped in with the dreaded “new age” tag but are far better and more imaginative musicians who combine world music with jazz, and have long ago abandoned the “acoustic” part of their name for a low-key, yet vibrant electric sound. They remain easy on the ears though. — HH

City Winery Atlanta presents Acoustic Alchemy live on Tuesday October 11 at 8 PM" It's been quite a while since the release of the last album, and in that time an awful lot has happened." is the opening line from Greg Carmichael's notes for the band's brand new album, 33 1/3 , and never a truer word has been written. The last studio album from the band, 'Roseland,' was released in 2011, followed by a live double album, 'Live In London'' in 2014. "It has almost become a running joke, " says Miles Gilderdale, "after every single show we are constantly being asked, "When's the new album coming out?" It's nice to finally have an answer for them."There are two main reasons for the amount of time fans have had to wait for this album. The first is that the band feel very passionately that you should only write and album when you have something to say. "We're quite lucky in that respect," says Miles, "we don't have a record label breathing down our necks telling us we need to put out something every year." Greg; " For us, the only time we even consider going into the studio is when we have some material that we really believe in. It's been quite a while since I've had the space to even think about being creative." Greg's wife Jan was tragically and suddenly struck with meningitis shortly before an American tour in 2015, "It's one of those things that you hear about, but never imagine happening to you or your loved ones. One day she was absolutely fine and the next we were in hospital with Jan in a coma and the doctors telling me there was a chance she would never come out of it." Fortunately she did recover, though the ferocity of the infection has left her permanently affected. It's just incredible that something can do that to someone so quickly, so as you imagine I couldn't even think about writing or playing."
More information