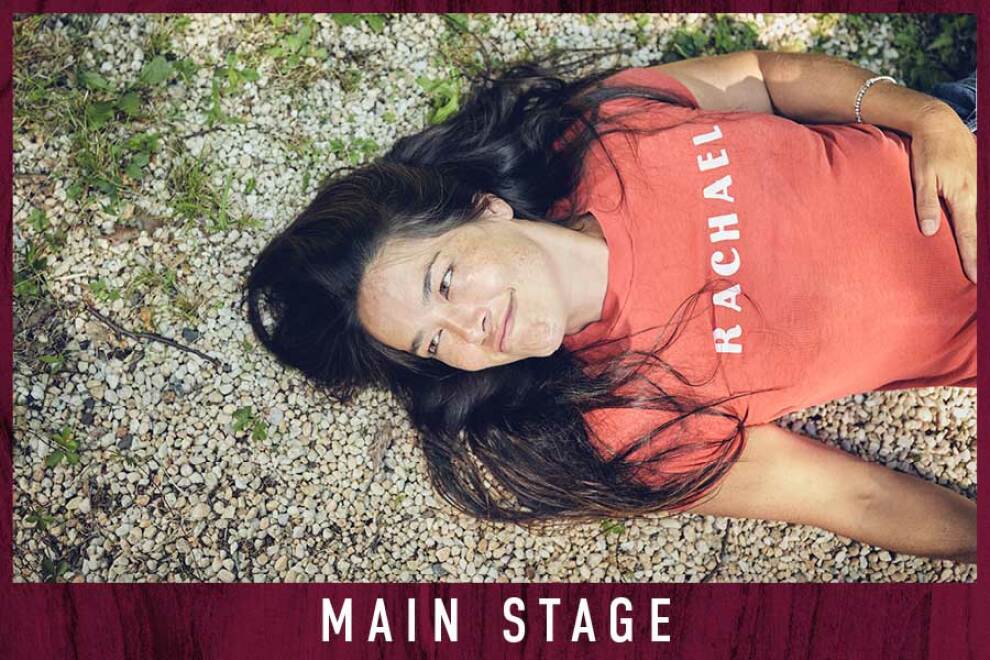 About The ShowCity Winery Atlanta presents Rachael YamagataÂ live on Tuesday November 15, 2022 at 8 PM.Some artists are a thunderstorm â€” Rachael Yamagata is an entire weather system. A powerhouse singer-songwriter who finds the silver linings in heartbreak, Rachael possesses a master storyteller's flair. Having sold over 400,000 albums during her 25-year career, she has headlined world tours, made numerous television appearances, and achieved critical acclaim for her soulful piano ballads and guitar-driven anthems.While Rachael's gritty vocals and soaring melodies have earned comparisons to PJ Harvey, Fiona Apple, and Norah Jones, her singular songwriting has garnered high praise from fans and established artists alike her lyrics have been quoted by Taylor Swift, Allison Janney stars in her "Let Me Be Your Girl" video and she's collaborated with artists as diverse as Toots and The Maytals, Mandy Moore and Conor Oberst. NPR declared: "Finally, an heir to Bonnie Raitt."Rachael has shared the stage with Ray LaMontagne, Liz Phair, Sara Bareilles, Amos Lee, David Gray, and Ryan Adams to name a few. She's performed on "Jay Leno" and "The Late Show With Conan O'Brien," appeared in "30 Rock" and "The OC," and performed for President Obama and Deepak Chopra. With over 38 million streams on Spotify, Rachael has headlined major festivals in Asia, performed at Carnegie Hall, and has been a featured artist on NPR, PledgeMusic, Topspin, and Noisetrade.She has released five albums on labels including RCA, WB, Sony and Thirty Tigers, as well as her own label, Frankenfish Records. Her knowledge and experience have earned invitations to Chicago Ideas Week, SXSW, NYU, and Berklee, where Rachael has spoken about creativity, songwriting, and music as a business.When she's not on the road, you can find Rachael riding a motorcycle in the Hudson Valley or at home in her garden.
More information