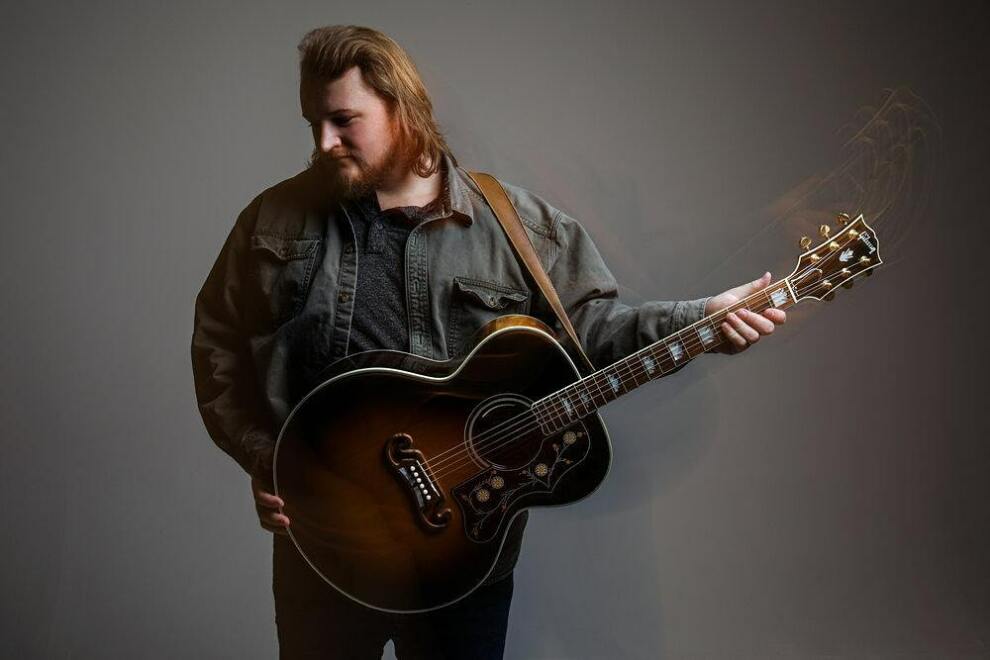 From the mountains of Dahlonega, Georgia, singer/songwriter Jobe Fortnerâ€™s musical roots run deep with gospel bluegrass and southern rock. Jobe grew up singing hymns in church alongside his family since a child. After his childhood in the mountains, Jobeâ€™s family moved to Monroe, GA and music was replaced with football. Music returned to Jobeâ€™s life in high school when he picked up a guitar and began learning from his English teacher. Jobe spent most of his life chasing his dream of playing football which led him to Emory and Henry College in Virginia where he realized music was his true calling. Jobe spent time honing his craft in his dorm room, and playing shows everywhere he could. It wasnâ€™t long before Jobe caught the attention of Promoter Bradley Jordan (Peachtree Entertainment). Jordan heard him sing his original song â€œGeorgiaâ€� and immediately put him on a show with â€œa new kid he had coming into townâ€¦..Luke Combsâ€�. Shortly after his first show with Luke, Jobe began opening for Combs every weekend. After touring with Luke, Jobe moved to Nashville, TN February of 2016 to try and make a name for himself.
More information