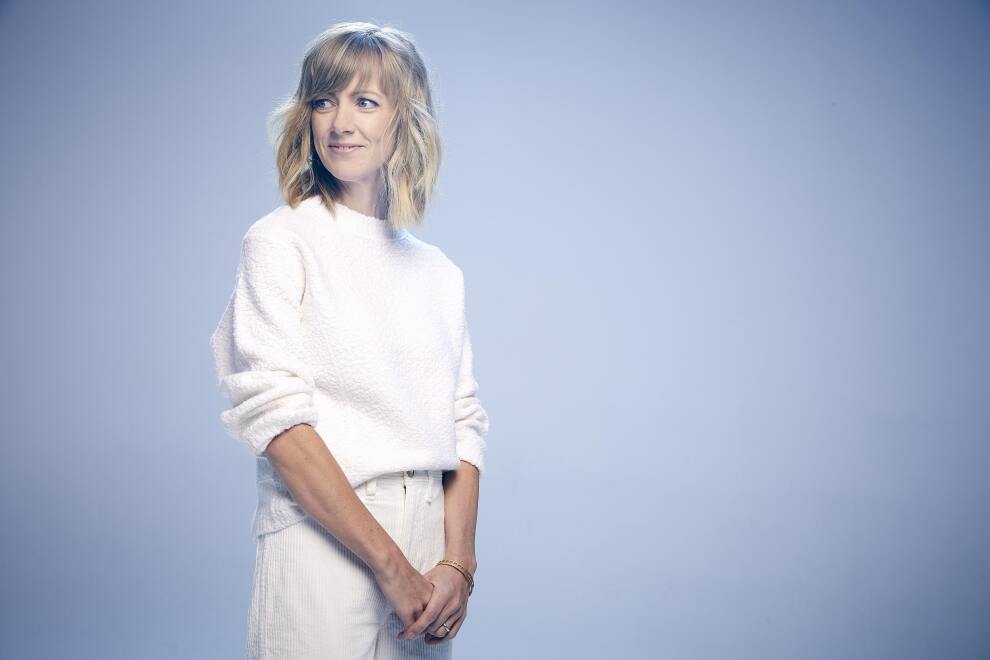 Sandra McCracken is a singer-songwriter and hymn writer from Nashville, Tennessee. A prolific recording artist, McCracken has produced 14 solo albums over two decades. Her best selling release, Psalms (2015) received critical acclaim, followed by Godâ€™s Highway (2017) which made the top 50 on Billboard Heatseekers chart without a major label. She has had songs featured in TV, including â€˜Ten Thousand Angelsâ€™ on ABCâ€™s Greyâ€™s Anatomy and has over 15 million streams. Blending the old and new, Sandra has also shown a unique ability to recast sacred scripture texts into theologically rich yet accessible songs. Her thoughtful lyrics and gospel melodies in songs like â€œWe Will Feast In The House Of Zion,â€� â€œSteadfastâ€� and â€œThy Mercy My Godâ€� have become staple anthems in churches across the U.S. As a published writer, she contributes a regular column in Christianity Today and released her first book â€œSend Out Your Lightâ€� in September 2021.
More information