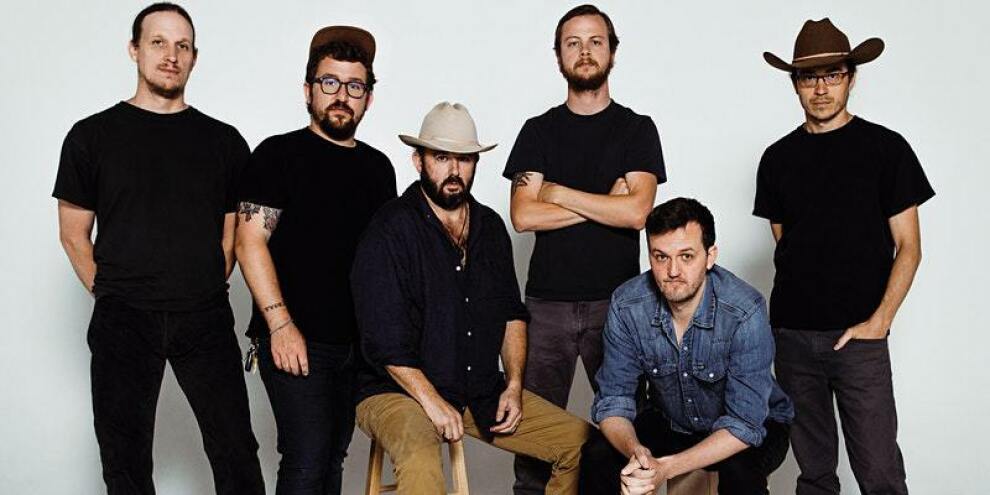 CL RECOMMENDS
CL Critic Hal Horowitz Recommends: This Asheville based six piece has been grinding out their sweet combination of folk, country and bluegrass for 15 years. A recent high profile relationship with roots label New West has yielded the album Lines on the Levee to be released this October so expect to hear lots from that. Their increased popularity demands early and late shows at this intimate venue. Be sure to request their sizzling cover of Springsteen’s “I’m on Fire.”— HH

Hailing from Asheville, North Carolina, Town Mountain is the sum of all its vast and intricate influences — this bastion of alt-country rebellion and honky-tonk attitude pushed through the hardscrabble Southern Appalachian lens of its origin.

“For us, it’s all about the interaction between the audience and the band — doing whatever we can onstage to facilitate that two-way street of energy and emotion,” says mandolinist Phil Barker. “Whether it’s a danceable groove or a particular lyric in a song, we’re projecting what we’re going through in our daily lives, and we feel that other people can attest to that, as well — it’s all about making that connection.”

Amid a renewed sense of self is the group’s latest album, Lines in the Levee, a collage of sound and scope running the gamut of the musical spectrum in the same template of freedom and focus found in the round-robin fashion of the musical institution that is The Band — a solidarity also found in the incendiary live shows Town Mountain is now revered for from coast-to-coast, this devil-may-care gang of strings and swagger.

“This is the sound we’ve been working towards since the inception of the band,” says guitarist Robert Greer. “We realized we needed to do what’s best for us. We’re being true to ourselves. It isn’t a departure, it’s an evolution — the gate is wide open right now.”