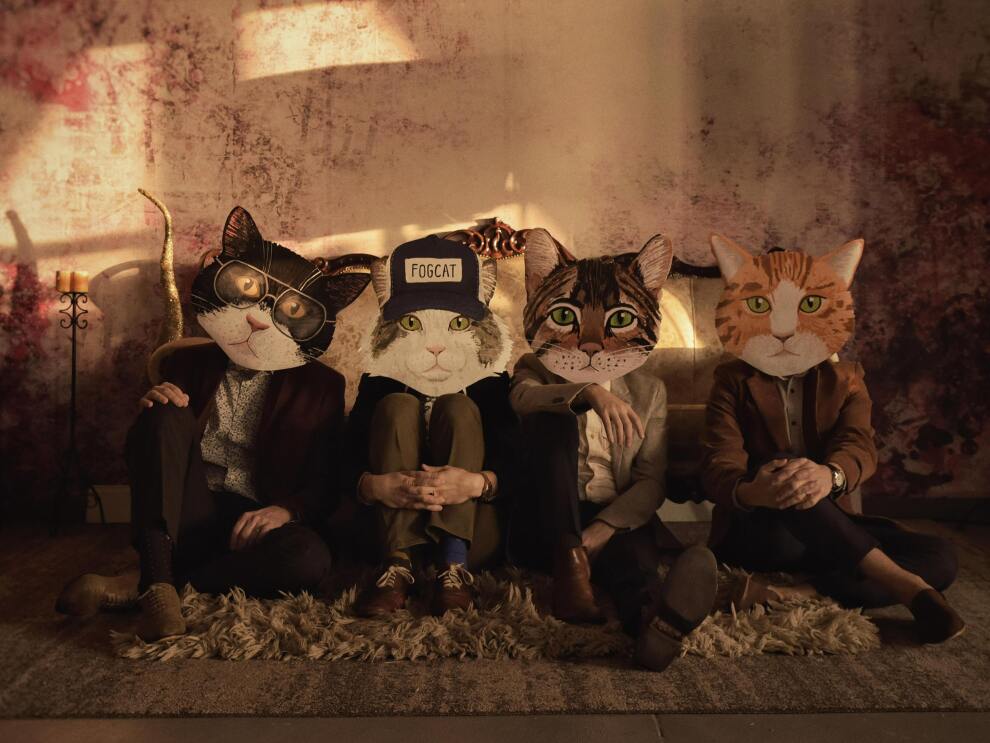 CL RECOMMENDS
CL Critic Hal Horowitz Recommends: You have to love any band that names its debut The Very Best Of as this quartet of rootsy singer/songwriter’s does. All four contribute tunes and vocals as they shift from Dylan circa Highway 61 Revisited rocking, to NRBQ, Rockpile and Tom Petty organic strumming. Highly recommended. Note the early start. — HH

They said it couldn't be done. Four different songwriters joining forces to form a single band? There was simply no precedent (outside of CSNY, The Beatles, The Traveling Wilburys, The Highwaymen, Monsters of Folk, etc). And yet Fantastic Cat did it anyway, defying the odds and teaming up to record their highly unanticipated debut, â€˜The Very Best Of Fantastic Cat.â€™ Captured in the wilds of the Pocono Mountains, the album gleefully careens between genres and decades, mixing electrified 60â€™s folk and 70â€™s AM radio gold with 80â€™s heartland rock and 90â€™s alt-country. The result is a record that balances careful craftsmanship and ecstatic abandon in equal measure, a raw, intoxicating collection captured live in the moment and fueled by the chemistry of four longtime friends making music for the sheer joy of it.
More information