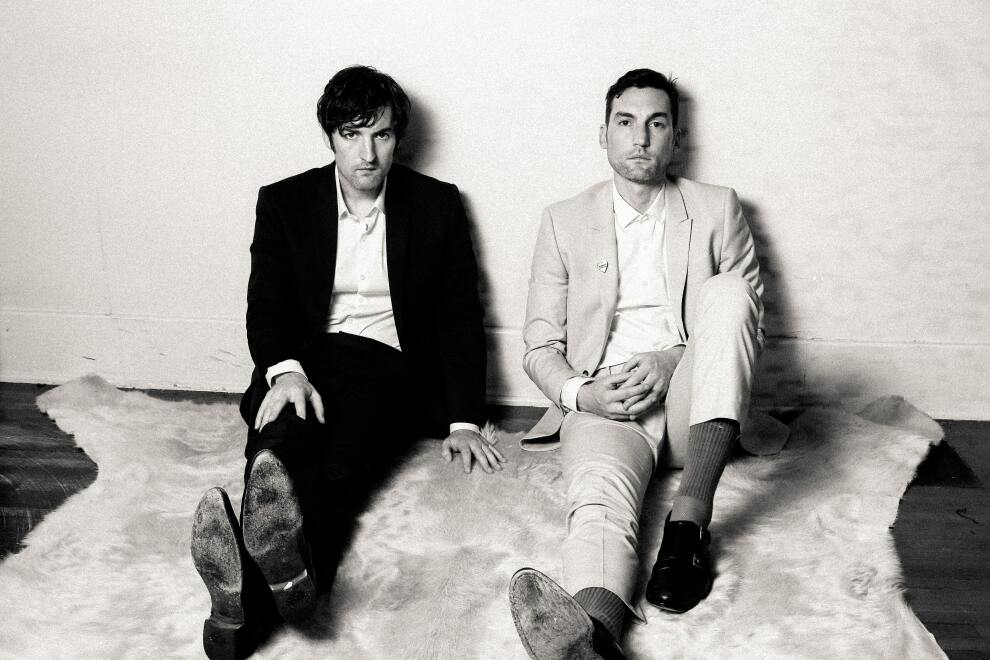 Airpark
Ahead of the release of their debut album, Airpark perform at Eddie's Attic
Cost: $15+,

Formed in 2017 by brothers Ben Ford and Michael Ford, Jr., Airpark is a Nashville - based duo whose songs explore the wide expanse of forward - thinking pop music.

It's a sound that's both timely and timeless, rooted in sharp grooves one minute and dreamily rounded edges the next. Over the course of four EPs, the Fords have created music that's honest and ever-evolving, glued together by nuanced arrangements, an attention to melody, and the refusal to make the same record twice.

On the precipice of the release of their debut album, Prehistoric Feeling - featuring production from Tennis, St. Lucia, and Eric Cannata (Young TheGiant)- Ben and Michael double down on their unique brand of pop. Tracked in Highland Park, Los Angeles - the Fords created an effortless and joyous work that, with the passing of time, will take listeners back to the exact place they were when they first heard it. Appearances from Eric Cannata ( Young The Giant), Jean - Philip Grobler (St. Lucia) and Jessie Baylin provide inimitable flourishes to the eleven song debut.