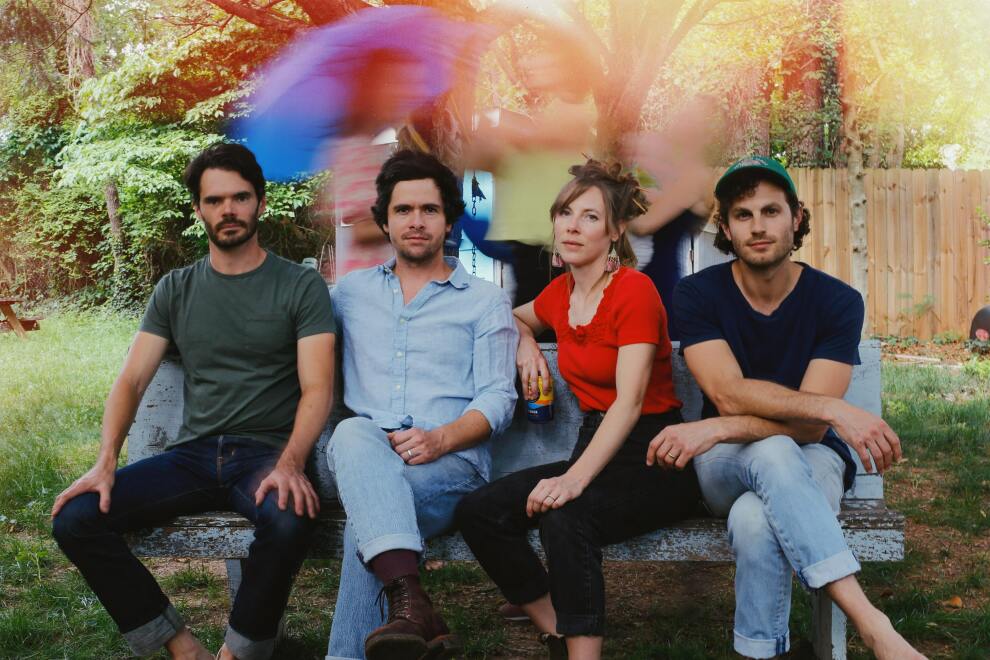 Photo credit: Courtesy of eddieownpresents.com
CAPTAINS OF CAJUN: Beausoleil is back, carrying the traditional Cajun torch to Duluth Sept. 8.
Cost: $17,

CL RECOMMENDS
CL Critic Hal Horowitz Recommends: This Ashville based folk quartet have been spinning their unique acoustic threads for a decade and just keep getting better. They tour behind the recently released Monoflora an exquisite album that ties their gorgeous harmonies to graceful folk with world music influences. — HH

In August 2019, the four members of River Whyless - Halli Anderson, Ryan O'Keefe, Daniel Shearin and Alex McWalters - secluded themselves for thirty days deep in the hills outside Asheville, NC. Their intention was to make a record, the band's fourth full-length effort, and first without a producer since their 2012 debut A Stone, A Leaf, An Unfound Door. Back then, that constraint was a matter of necessity. This time, it was deliberate.
More information