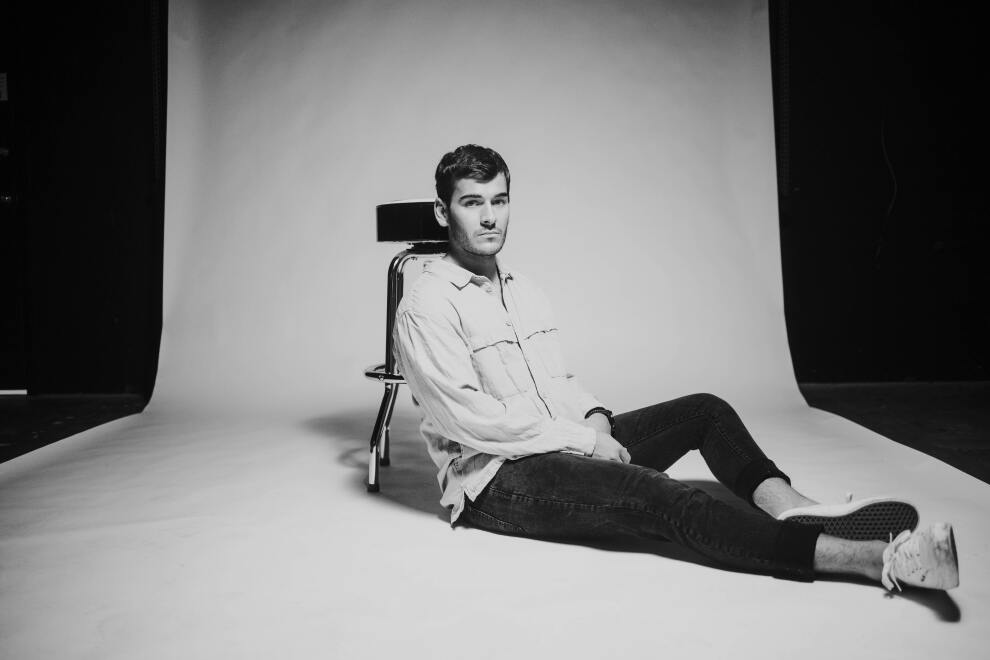 Nashville-based rising indie-pop talent Zach Seabaugh lightheartedly calls his music â€˜moody boy musicâ€™ â€“ a cross between singer/songwriter and pop from the relatable perspective of a 23-year-old dealing with the complexities of young adulthood. Born in Marietta, GA, Seabaugh got his start singing in his local church choir before picking up the guitar. Growing up heavily influenced by the likes of Ben Rector, Jack Johnson and John Mayer, Seabaugh pursued music business at Middle Tennessee State University, where he began dedicating himself to music. Playing shows and writing at any chance he could throughout college, Seabaugh began to hone in on his distinct sound, blending elements of pop, rock, and folk music. Signed to River House Artists, the pop up-and-comer will release music throughout 2022, including with the vibey mood-booster â€œSlingshot,â€� co-penned and produced by Chance PeÃ±a released June 3.
More information