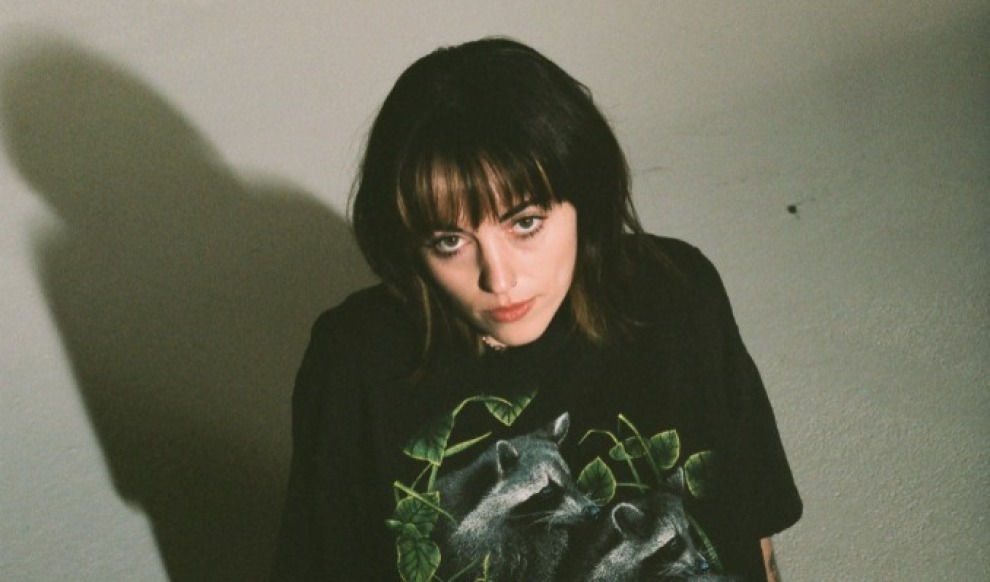 After emerging in late 2017 and appearing on a handful of high-profile collaborations, 26-year-old singer/songwriter Sasha Alex Sloan released her debut single â€œReady Yet.â€� She followed that up in 2018 with her first two EPs, Sad Girl and Loser. Her track â€œNormalâ€� was heralded by Billboard as a â€œcatchy introvert anthem.â€� These emotionally-rich, left-of-center pop releases lead to her late night debut on The Late Show with Stephen Colbert in 2019 with a performance of her single, â€œOlder.â€� That year, Sasha sold out her first North American and European headline tours and released her third and final EP Self Portrait, which produced the single â€œDancing With Your Ghostâ€� which was ranked as Idolatorâ€™s sixth best song on its â€œ75 Best Pop Songs Of 2019. â€œDancing with Your Ghostâ€� has since amassed over 1 billion combined streams worldwide and over 6.9M video creations on Tik Tok. 2020 saw her score a #1 on the Dance Chart for â€œIâ€™ll Wait,â€� a collaboration with international DJ, Kygo. In that same year, Sloanâ€™s critically acclaimed debut album Only Child was released and her single â€œwhen was it overâ€� ft. Sam Hunt has made its way up the charts. Recently Sasha released â€œLove Runs Outâ€� with Martin Garrix and G-Eazy, as well a collaboration with blackbear on his new single â€œghost townâ€�. Sasha has established herself as an artistâ€™s artist â€“ a true wordsmith who crafts potent melodies filled with poignant and honest lyrics.
More information