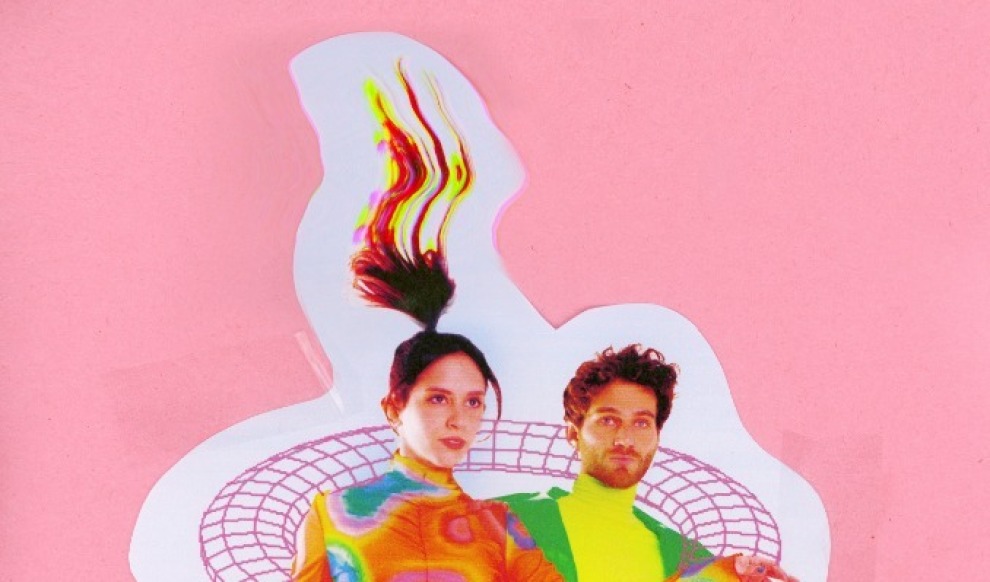 Embracing the volatility and vulnerability of the real world, LA-based indie-pop duo Magdalena Bay create a reality of their own - "one that is equally shimmering as it is self aware. The band have used social platforms to dispatch their music, and what youmight call their philosophy, in hypnotic, ephemeral bursts. To Mica Tenenbaum and Matt Lewin, reality can be unmade, manipulated beyond all recognition; their project is as much musical as it is an experiment in pop persona and visual aesthetics. In October 2021, Magdalena Bay released their debut full-length LP, Mercurial World, via Luminelle, to critical acclaim. Written, produced, recorded, mixed and mastered by the duo, Mercurial Worldproposes an abstract theory of time and explores the staggering "what ifs" that make up the human experience. With roots in prog-rock and inspired by bleeding edge producers like Charli XCX and Grimes, the duo creates striking yet self aware soundscapes and visuals that are becoming their true Magdalena-Bay-world signature. With a live show as captivating and dimensional as the music itself, 2022 boasts a sold out North America headline tour, and support dates with the likes of Flume, Porter Robinson and Charli XCX. Approaching actuality as a construct allows Magdalena Bayto enact their own, one that is committed to nothing but expanding the possible.
More information