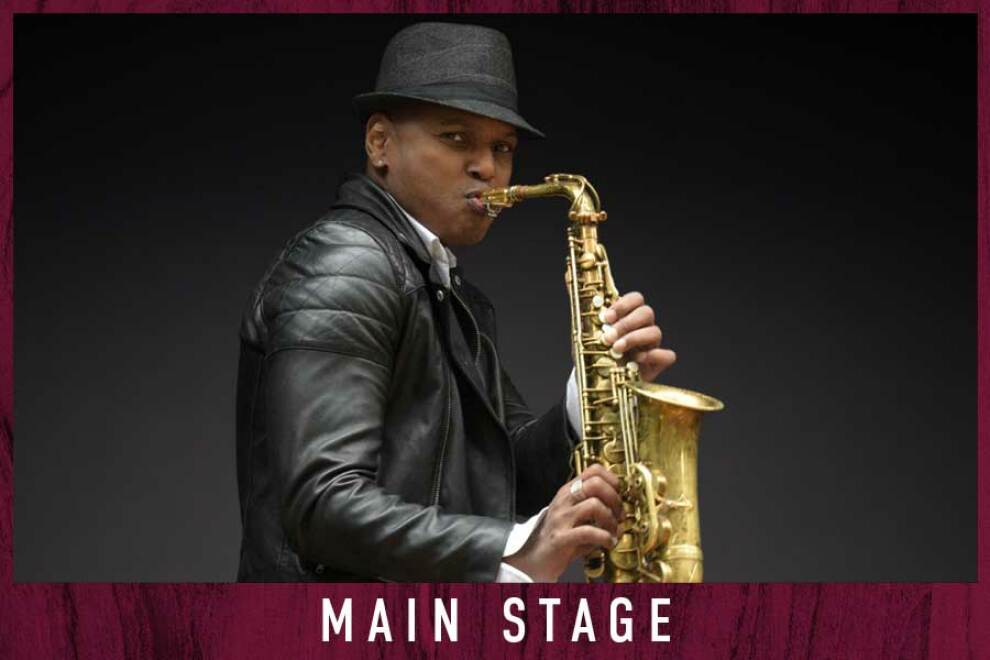 ABOUT THE SHOW A Chicago native, saxophonist extraordinaire, Mark Allen Felton aka Panther drew upon a wealth of influences from Funk to Jazz to Gospel. At the tender age of 11 he began an artistic journey inspired by such musical greats as Grover Washington Jr., Earth Wind & Fire, Sonny Stitt and Kool & the Gang. By the time he graduated from high school, Felton had received numerous awards for his musical excellence including a scholarship to Texas Southern University in Houston, TX. This extraordinarily gifted artist has had the honor of sharing the stage with some of the most revered artists and musicians in the world of smooth jazz and R&B including: Al Jarreau, Patti Labelle, Gerald Albright, Bobby Womack, Billy Preston, Janelle Monae and many others. A prolific composer, Mark Allen Felton has written several hundred songs including the theme song for the nationally syndicated radio program Ã¢â¬ÅRadioscopeÃ¢â¬Â and the theme song for comedian Michael Colyar's comedy special. His compositions can be heard in independent films as well as on his four previously released CDs: On The Prowl, Gospel Stroll, A Blessing, and I Do It For Love
More information