Victor Wooten And The Wooten Brothers 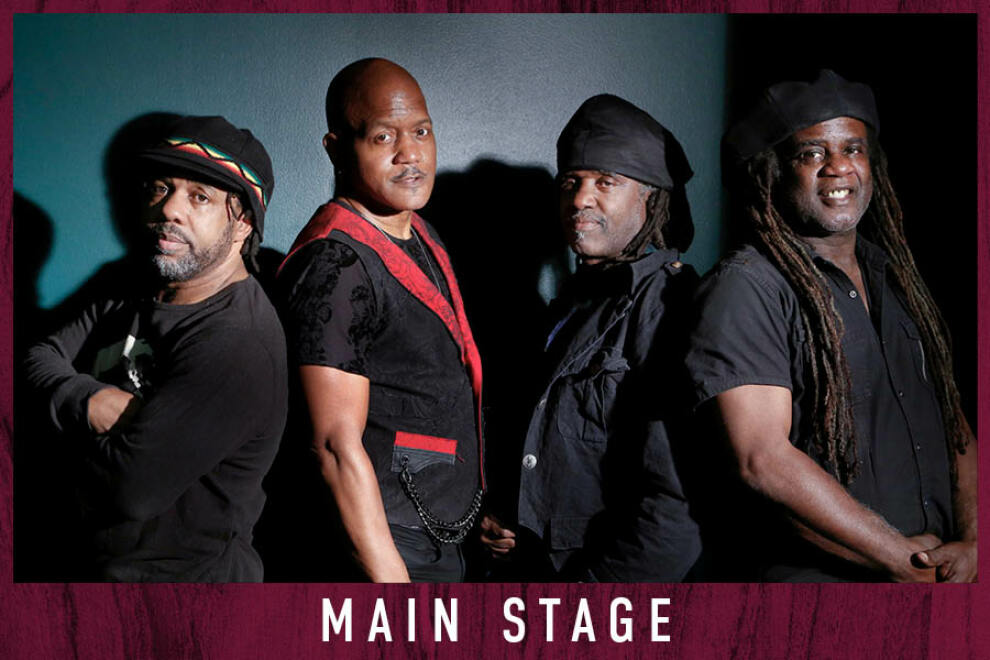 ABOUT THE SHOW City Winery Atlanta presents Victor Wooten and the Wooten Brothers live on Friday September 9, 2022 at 10 PM Victor: bass guitar/vocals; Joseph: keyboards/vocals; Roy: percussion/vocals; and Regi: guitars/vocals. For over four decades the Wooten Brothers have been recognized as some of the most innovative musicians in existence and are collectively known as one of the most talented and dynamic band of brothers the world has ever known. Since they were young, the five brothers have been a musical tour-de-force redefining the limits of jazz, funk, soul, R&B, rock, and bluegrass. Sons of military parents, their early years were spent living in different states including Hawaii, California, and Virginia where they shared stages with the likes of Curtis Mayfield, The Temptations, Ramsey Lewis, Stephanie Mills, War, and other artists. In the mid 80's, the brothers released an album as The Wootens for Clive Davis' Arista Records. This will be the brother's first tour together as a band since the untimely death of their saxophone-playing brother Rudy a few years ago. Victor Wooten, a five-time Grammy Award-winning artist, has graced the cover of Bass Player Magazine five times. He is a founding member of the eclectic group Bela Fleck and the Flecktones and is recognized as one of the greatest living bassist today often drawing comparisons to Jaco Pastorius, and was named one of the "Top ten bassist of all time"by Rolling Stone Magazine. He is also an award-nominated author, naturalist, and music educator and has been running his unique music/nature camps since the year 2000. Wooten's camps are held at his own Wooten Woods, which is just outside of Nashville. In 2010, he started his own record label, Vix Records, which has released a series of acclaimed recordings over the last few years.
More information