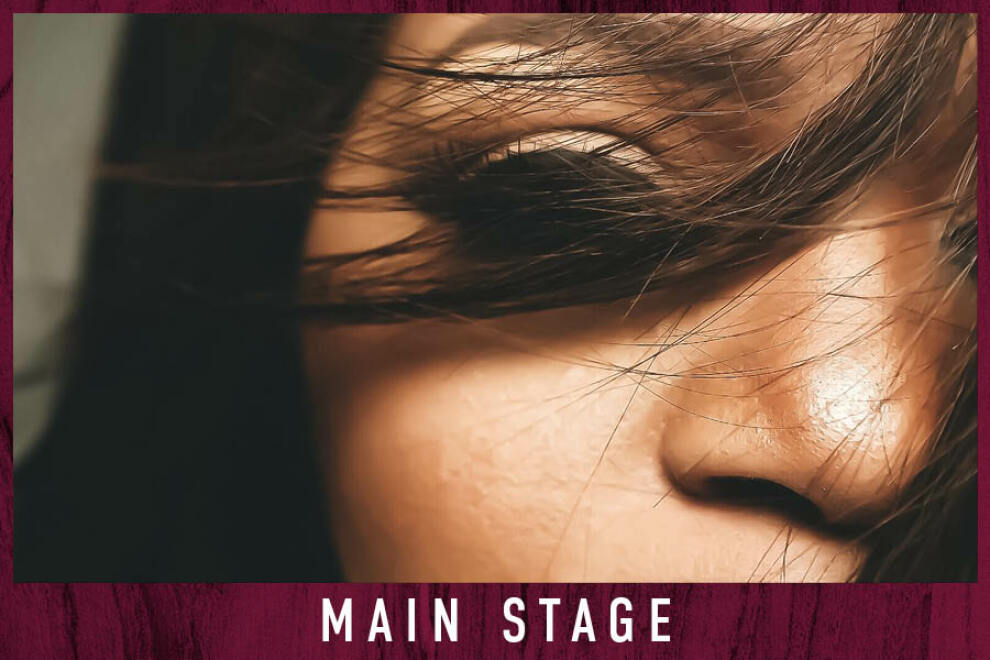 About The Show City Winery Atlanta presents Trina Broussard live on Sunday September 11, 2022 at 8 PM Trina Broussard is the real and down to earth girl next door who just so happens to have a voice as powerful as an R&B diva. Influenced by her mother, who sang jazz, her father who played guitar for several big bands, Anita Baker, Stevie Wonder and Donny Hathaway, Trina, a Houston , TX native began pursuing a music career in 1990 after relocating to Atlanta , GA. It wasn't long before the new girl in town wooed some of the biggest names in R& B with her talent and skills. "I sang background vocals for Bobby Brown, Pebbles, Babyface, Mariah Carey, Toni Braxton and Be Be & CeCe Winans when I moved to Atlanta ", says Broussard. Through her association with Trey Lorenz, she began writing and then later signed with Jermaine Dupri's set up at Columbia Records, So So Def. Her single "Inside My Love" received heavy radio airplay and was featured on the 1997 platinum-selling Love Jones movie soundtrack. In 1998, Broussard co-wrote the Queen of Soul Aretha Franklin's hit record "Here We Go Again", and also released her own single "Love You So Much" the following year. Almost unbelievably, the album has not been released until now. "I was disappointed that we had got to the threshold and somehow things just didn't work out" recalls Trina. Over the last ten years promos of the album have been exchanging hands for over £100. Songs such as "Sailing" and "Not Around" have been championed by soul DJs who could never understand why such a brilliant record hadn't come out officially. "Inside My Love" has finally acquired a released through Expansion Records in the UK and is a masterpiece in contemporary soul. Collaborations include songs co-written with Jamey Jaz, Rahsaan Patterson, Alicia Keys, Puff Johnson and Trey Lorenz.
More information