A Holiday Celebration With Raheem Devaughn 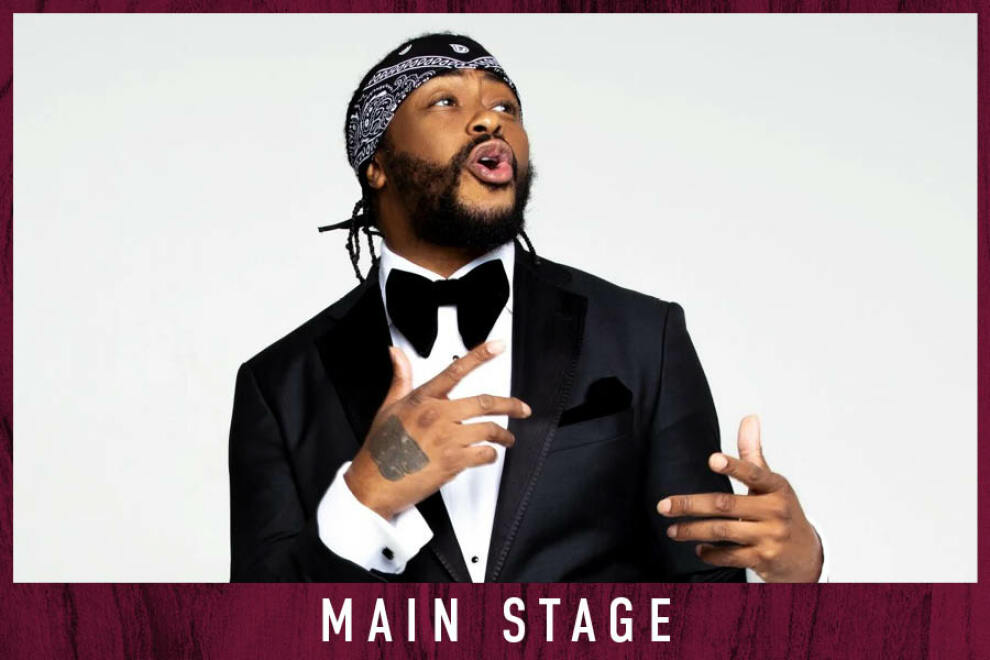