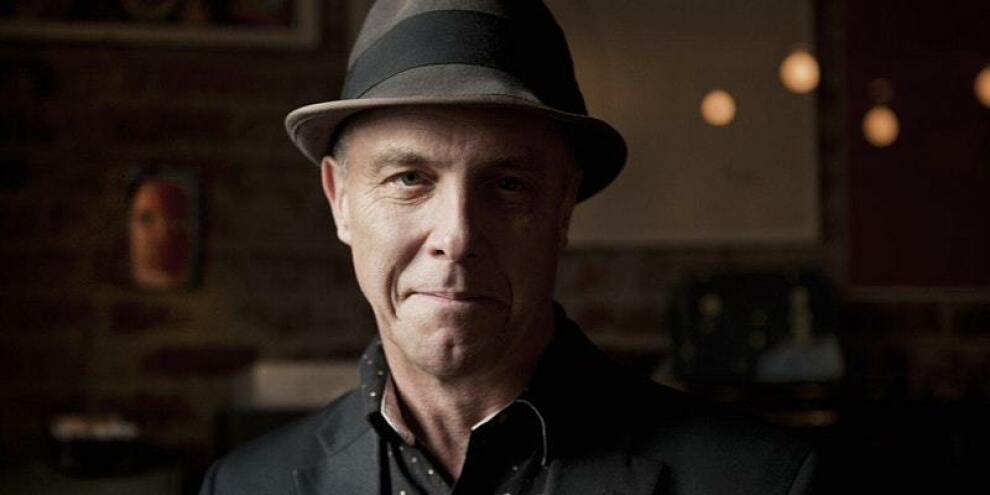 Photo credit: Courtesy eddiesattic.com
WHERE’S FREEDY?: That was the question over the past decade, but critically acclaimed singer/songwriter Freedy Johnston is back with a new album and a rare Atlanta appearance Sept. 21.
Cost: $15+,

CL RECOMMENDS
CL Critic Hal Horowitz Recommends: It's tough to maintain a career in the cutthroat singer/songwriter trenches when you release an album every decade or so. But after a promising start in the early 90's that found Freedy Johnston cranking out some terrific discs every few years, he dropped off the radar. He has a new album, only his second since 2001, and it's a keeper. Back on the Road to You is another smart set of folk rockers in the Jackson Browne mode that sounds as invigorated as he did 30 years ago. Don't wait for his next one to catch him this time around. -HH

Freedy Johnston is one of those rare singer-songwriters who counts critics among his biggest fans - " and whose heroes consider him a peer. Not bad for a self-proclaimed "geek in glasses who never left his room."
More information