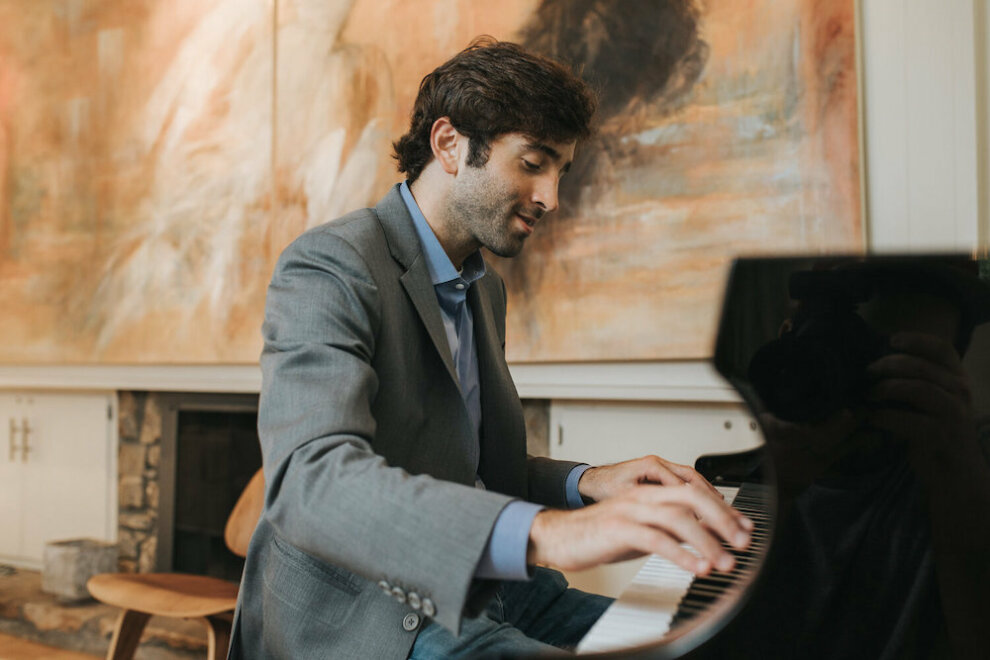 CL RECOMMENDS
CL Critic Hal Horowitz Recommends: Atlanta’s Alterman has been spreading his soulful piano magic around the country lately. Heavily influenced by his late friend Ramsey Lewis, Alterman combines R&B, pop, blues and jazz into a jubilant concoction that displays his quick fingers and sheer joy of playing. Maybe he’ll even do a version of “The In Crowd” if pressed. — HH

Atlanta native Joe Alterman expresses a certain upbeat naivete, with a broad smile and bright eyes that make you feel welcome. One would not guess that this is a man hailed by greats; Ramsey Lewis describes his piano playing as 'a joy to behold', Les McCann states 'As a man and musician he is already a giant'. Journalist Nat Hentoff championed three of Alterman's albums, as well as his writing (Joe wrote liner notes to three Wynton Marsalis/JALC albums, calling one of Joe's columns "one of the very best pieces on the essence of jazz, the spirit of jazz, that I've ever read, and I'm not exaggerating."
More information