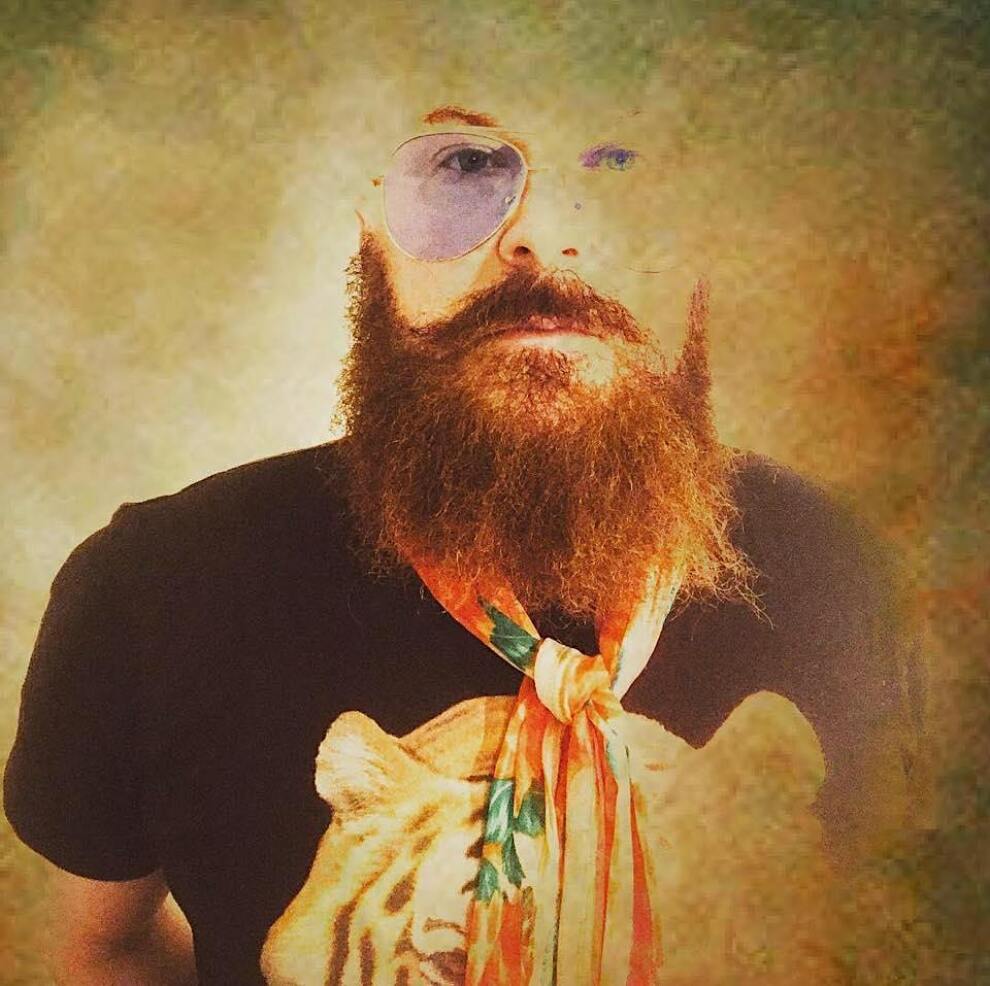 Angie Aparo is the talent behind such big hits as Faith Hill's 'Cry.' A highly respected and accomplished singer, recording artist and performer himself, Angie has appeared on stage and recordings with or had his songs recorded by Tim McGraw, Edwin McCain, Miley Cyrus, Matchbox20 and Faith Hill to name but a few. Tim McGraw's 2012 release 'Emotional Traffic' included two Angie Aparo co-penned songs: 'The One' and 'Only Human.' In April 2016, Angie suffered a torn carotid artery, which caused a stroke that initially immobilized him and rendered him unable to speak or remember his songs. He returned to the stage later that same year at Eddie's Attic in Atlanta after recuperating and rehabilitating for nearly 6 months. In February 2018 he released the album "Life Is a Flower, Life Is a Gun," a return to his pop form.
More information