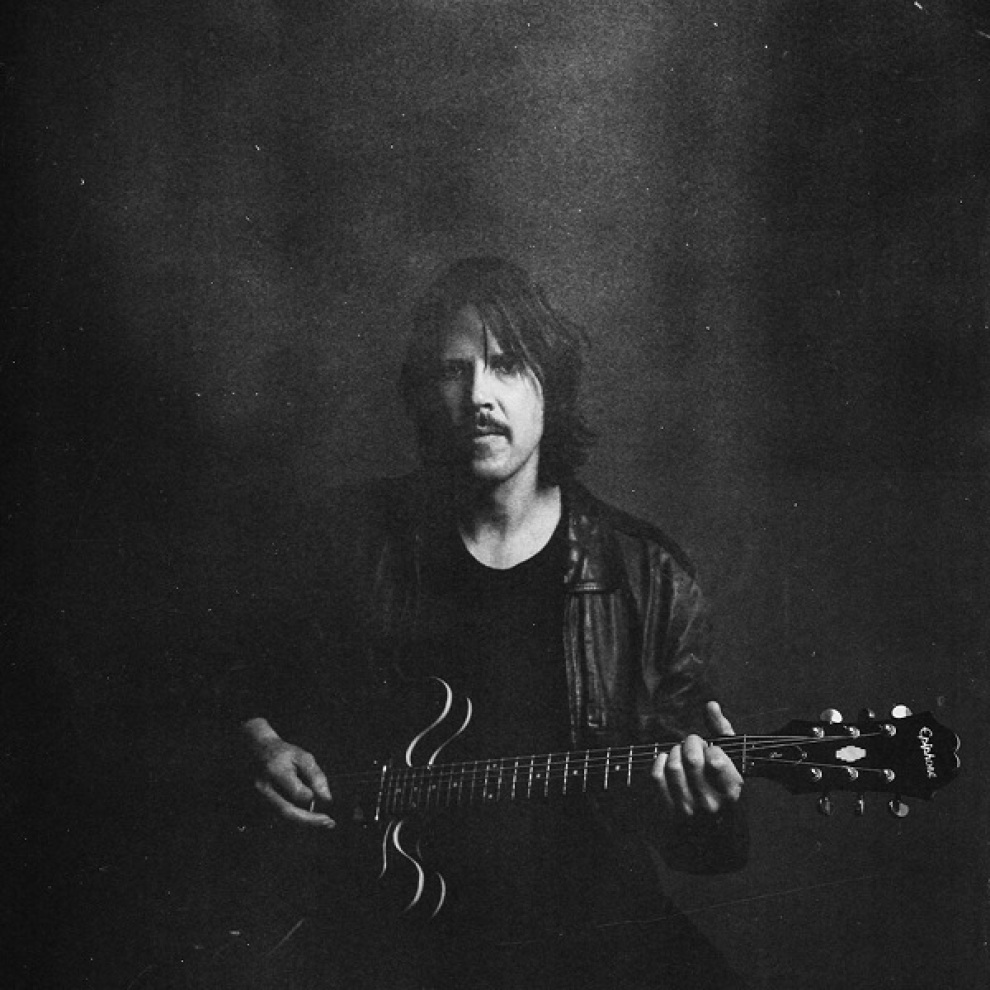 CL RECOMMENDS
CL Critic Hal Horowitz Recommends: This enticing double bill is headlined by Athensâ€™ eclectic Wieuca who mix country and alt-pop with intoxicating results. Gispert may be best known for his work with The Whigs, but he has out a new, second solo album Golden Years, which reveals his more sensitive singer/songwriter side. â€”Â HH

At some point, all roads lead homeâ€”not just physically, but emotionally and spiritually as well. Returning to square one, Parker Gispert comes full circle on his second full-length solo album, Golden Years [New West Records]. With an electric guitar in hand and the amps cranked up, the Atlanta-born and Nashville-based artist delivers a collection of introspective, yet gruff rock â€˜nâ€™ roll anthems underlined by eloquent riffing, rollicking grooves, and pensive lyricism. After a whirlwind journey at the helm of The Whigs and as a solo artist, he delivers a record cognizant of both where heâ€™s been and where heâ€™s going.
More information