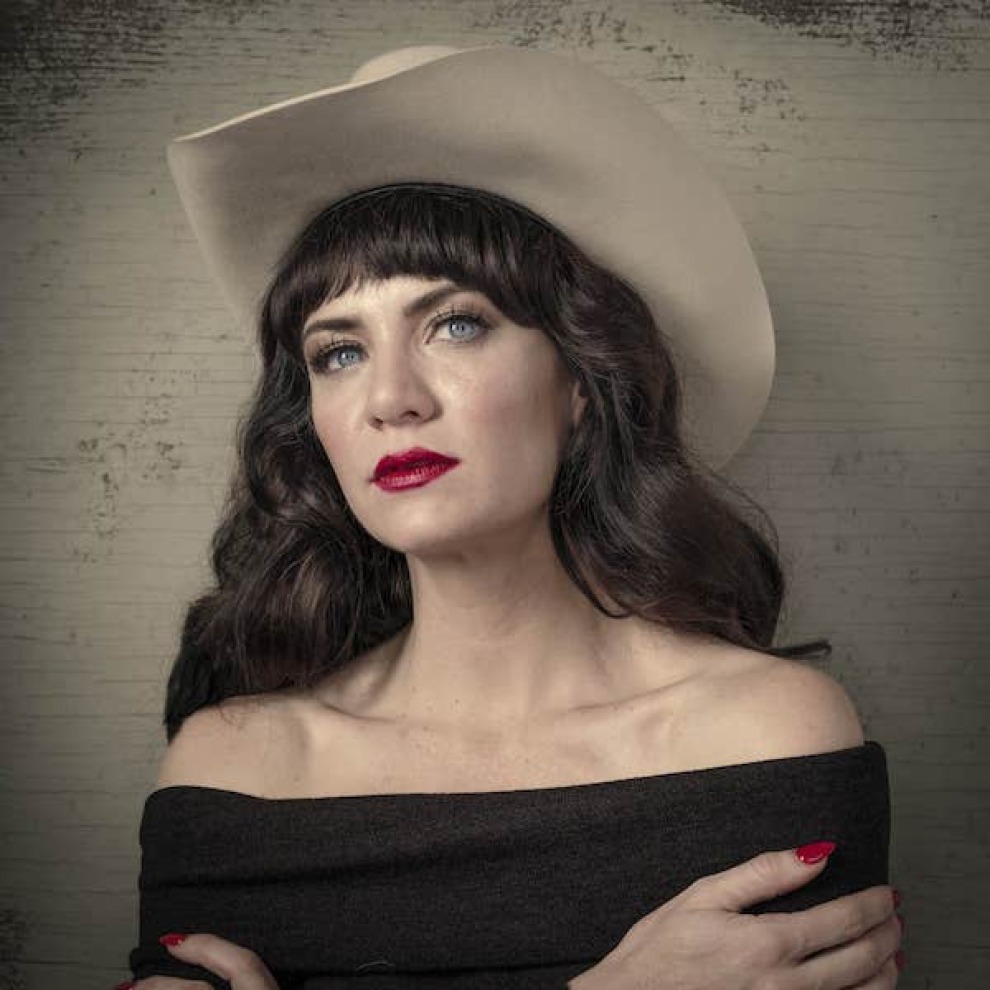 CL RECOMMENDS
CL Critic Hal Horowitz Recommends: Americana country rocker Lane arrives in time to support her newly released fourth album Denim and Diamonds.The rock quotient on this one is kicked up by way of producer Josh Homme, frontman from Queens of the Stone Age. He keeps Lane’s natural twang but pushes the tempos into an altogether tougher space, perfect for her already sassy vocals. — HH

A singer and songwriter who mixes the honky tonk atmosphere of vintage country with the clever bite of indie rock, Nikki Lane is a barroom siren whose music is tough, witty, and bold, inhabiting Nashville archetypes while upending them at the same time. Lane's songs walk a fine line between sincerity and irony, but the passion and effectiveness of her vocals keeps her from sounding like a put-on, and her melodies mix rootsy twang and rock & roll edge with confidence
More information